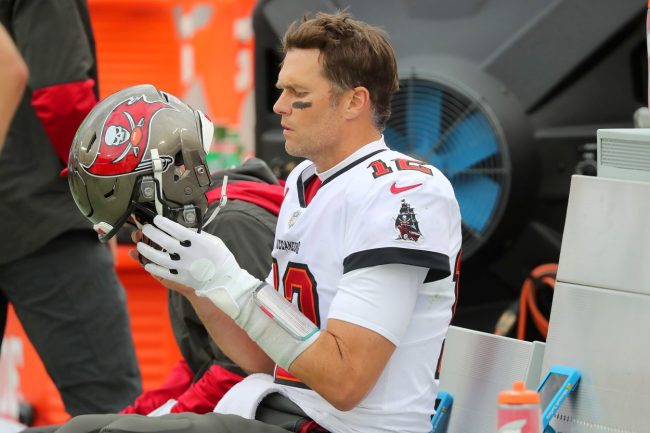 That number by itself is pretty astonishing. Brady has reached the Divisional Round in more than three quarters of his career.

Just when you think he might be plateauing or declining, he turns around and wins the Super Bowl in the first year with his new team. And then, in the very next year, he beat the brakes off of the Eagles in the Wild Card and enters as three-point favorites against the Rams in a home Divisional Round game on Sunday.

It gets even crazier when you look at the remaining competition. Brady is older than each of the remaining opposing NFC coaches who are still in the playoffs and four of seven remaining coaches across both conferences.

He will square off against Los Angeles head coach Sean McVay on Sunday, who turns 36 on January 24th.

Should the Buccaneers win, Brady will face either the Packers or the 49ers. Green Bay head coach Matt LaFleur turned 42 on November 3rd, and San Francisco head coach Kyle Shanahan, who turned 42 on December 14th.

If Tampa Bay reaches the Super Bowl, it could be against the Bengals, Titans, Chiefs or Bills.

However, should Cincinnati continue its miraculous run in Joe Burrow’s second year and meet Brady in the Super Bowl, head coach Zac Taylor would be six years younger than his opposing quarterback. Taylor is 38 to Brady’s 44.

It just goes to show that Brady is winning the battle against time. That, and the Washington Football Team should have hired LaFleur, Shanahan, or McVay instead of Jay Gruden, but that’s beside the point.