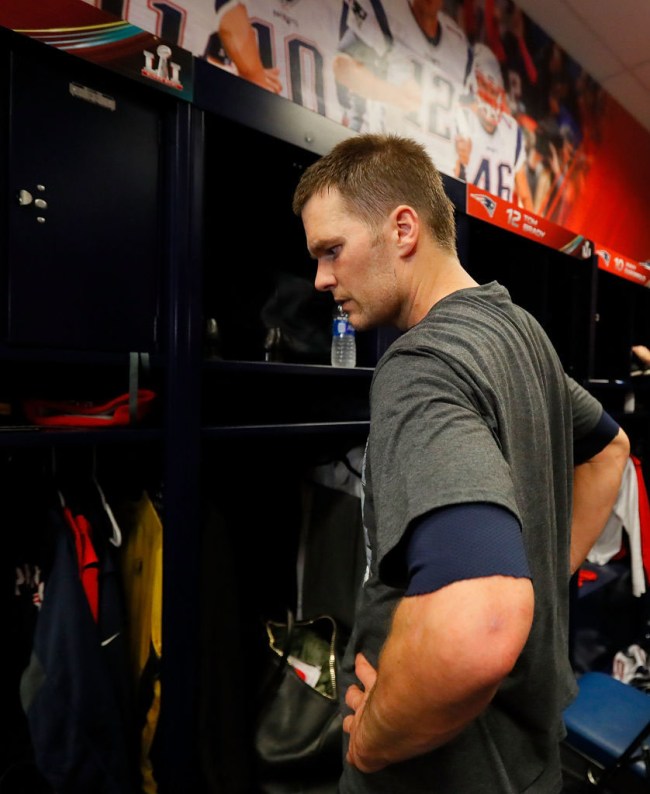 Folks, our long national nightmare is almost over. Of course I am referring to the safe return of Tom Brady’s stolen Super Bowl jerseys. What did you think I meant?

Thanks to the FBI, with the aid of the NFL and the goddamn Texas Rangers, not just one Tom Brady Super Bowl jersey was recovered, but TWO, and in Mexico, of all places.

First, all we had was some video of the alleged theft, but now, now we have proof of life, folks, in the form of photographs from Mexican authorities.

The Mexican Attorney General’s Office has released at least four photos of the jerseys allegedly stolen by one Mauricio Ortega. A man who amazingly once took a photo with the man himself, Tom Brady, back 2005.

As you can see below, the jerseys, which were reportedly trying to be sold for $75,000, still sport the grass stains from Tommy’s epic battles.

Brady, who said that he hopes he “can make something very positive come from this experience,” was not named as being instrumental in the recovery of the jerseys, as well as at least two other Super Bowl-related goods. This despite his obvious contributions to the investigation with his very detailed “suspect board.”

Man, I don’t know about you, but I so cannot wait for the movie about all of this to come out.