UFC 239 Preview: Analysis, Predictions And How To Watch UFC 239 On ESPN+ 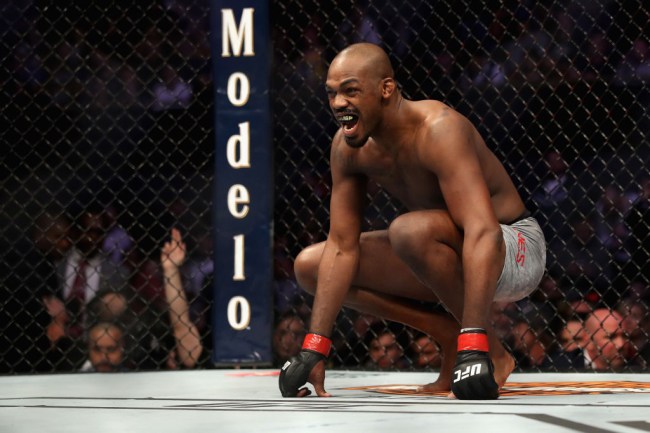 How can you not be excited about a mid-summer slugfest in Vegas? UFC 239 promises to bring some serious fireworks this Independence Day weekend, with a fight card that’s absolutely stacked. And the only place to watch it is on ESPN+…

Jon Jones and Amanda Nunes are both defending their titles, along with bouts featuring Diego “The Nightmare” Sanchez, Jorge Masvidal, Luke Rockhold, and Ben Askren.

In case you missed our UFC 239 fight week coverage and analysis, below is a recap to our UFC 239 preview. As our esteemed MMA writer Dan Shapiro puts it in his preview, “UFC 239 is one of those fight cards that’s worth making a night of. It’s a perfect complement to barbecues, and fireworks, and pool parties, and Fourth of July shenanigans.”

Don’t forget – the only place to watch it is on ESPN+.

Tell me this video doesn’t get you hyped…

BEST FIGHT CARD OF THE SUMMER!

Buy the PPV for #ufc239 now & watch it via ESPN+: https://t.co/xEYJPPMWxj #sp pic.twitter.com/Z3PvgJfsts 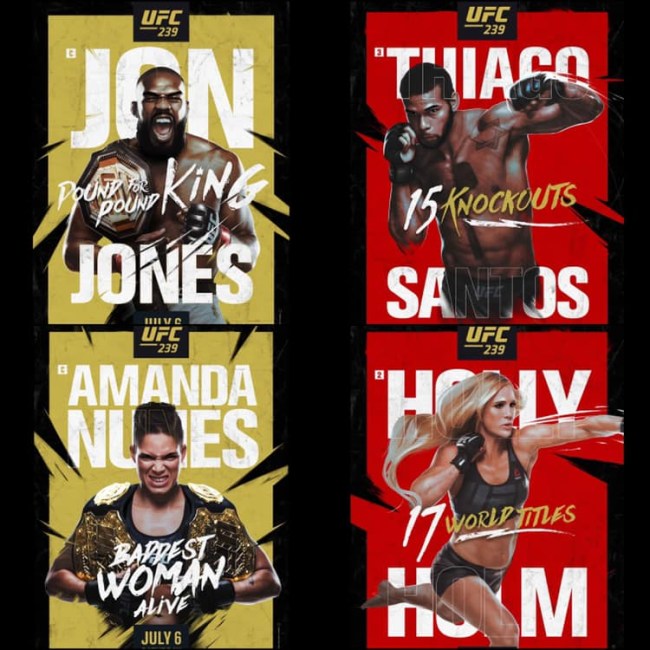 -UFC 239 Preview: Everything You Need To Know For The Biggest Fight Card Of The Summer

-Meet Thiago Santos, The Man Who Will Attempt To Take Jon Jones Out At UFC 239

-Can UFC 239’s Holly Holm Capture Lighting In A Bottle For The Second Time?

-Does A Win Over Holly Holm At UFC 239 Prove Amanda Nunes Is The Greatest Of All Time? Maybe She Already Is?

-Michael Chiesa Isn’t Just Fighting Diego Sanchez At UFC 239, He’s Also Here To Sell You On The Best Pay Per View Card Of 2019 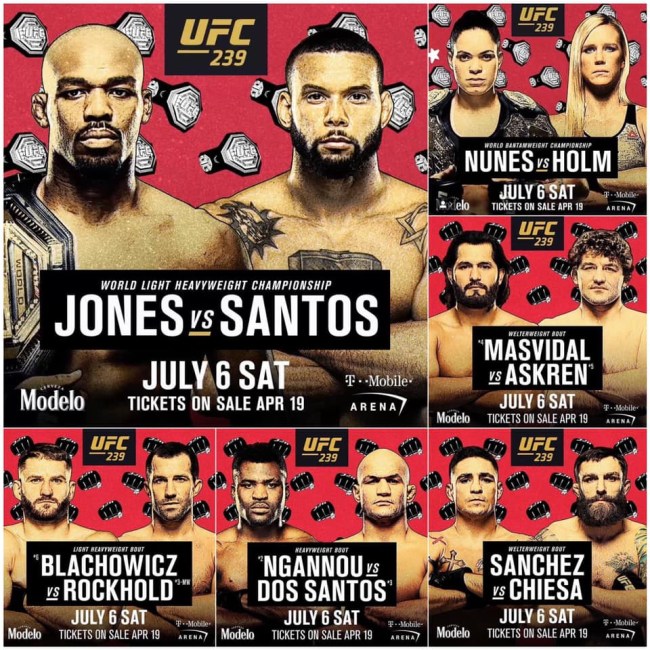