Your Ultimate Betting Guide To The Charles Schwab Challenge 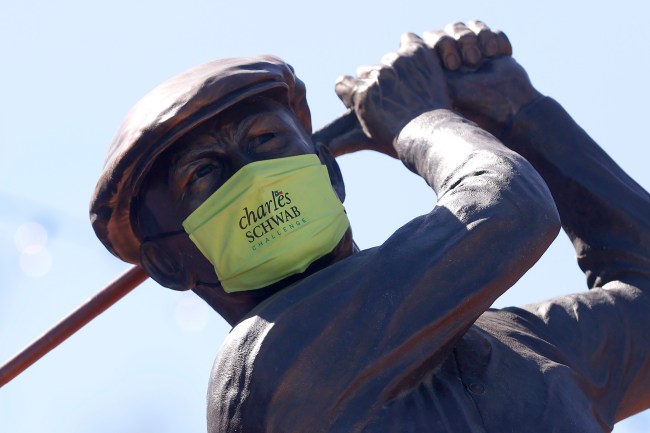 Welcome to part 2 of our Charles Schwab preview (Part I here), where today we take a look at players I have the most interest in using in tournaments. In these articles, I am going to pick two players that I am the most interested in using, from three different tiers. $9,000 and up, $7500-$8900, and under $7500.

With this being the first PGA Tour event since March, the players are all itching to get back, leading to one of the most stacked fields we have seen in a long time for a non-major golf tournament.

If we look at the last few years of this tournament, a couple of statistics jump out at me as far as telling trends for who can go up the leaderboard. In year’s past, the players who finish at the top of the leaderboard all crush on strokes gained tee to green, as well as score really well on par 4’s. Bogey avoidance seems to be key here as well, and finding the fairway on drives. This isn’t a particularly long course, so we don’t need to just target bombers here.

Let’s take a look at who we should be building our lineups around this week.

Rahm comes in ranked 2nd in my model that I created, and looks primed to begin the restarted season with a bang. Despite missing the cut here last year, the two years prior Rahm finished fifth and second. Before the hiatus Rahm was one of the hottest players in the sport. I expect him to come out firing this week.

Koepka was not playing too hot before the break. Coming off an injury riddled offseason, he just hadn’t gotten into form just yet. Now, with three extra months of rest to get healthy, I am betting on Koepka being right, and coming out ready to rock. He’s 8th in my model, and in his only appearance here in 2018 he finished in second. We won’t see him at this price many other times.

Hovland consistently ranks well in my models. He’s one of the best up and coming players in the game today, and I suspect he spent the hiatus honing a lot of his skills. In my model, he ranks 6th, and really only is average in one of the categories, and that one bears the least weight in my model. Hovland is a great play for a relatively cheap price. I’ll have plenty this week.

English has elite history here, he’s played here three times, and finished 2nd, 20th, and 29th. He ranks in the top 20 in my model, and he is exceptional at avoiding bogeys. He should easily grind out value here, with upside to finish in the top 5.

Another regular in my player pool, it’s tough to quit Corey Conners. He’s a top tier player in strokes gained tee to green, as well as good drives gained. Anyone that can do those, will consistently put themselves in position to score well on any given day. For only $7,100 his upside is immense, as evidenced by his 31st and 8th place finishes here respectively.