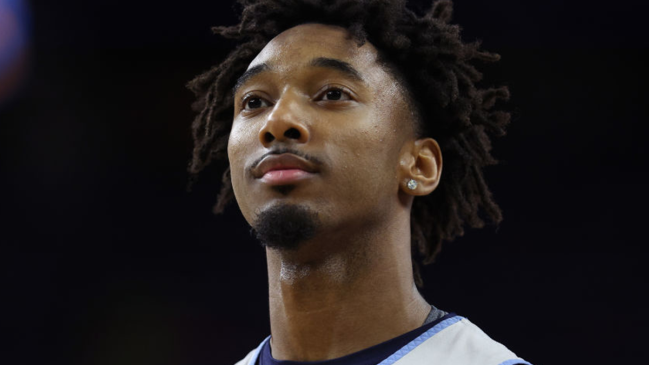 It’s been around a year and a half since the world of college sports was thrust into uncharted territory after the Supreme Court essentially forced the NCAA to change its long-standing policy prohibiting players from making money off of their name, image, and likeness.

There were plenty of questions surrounding a shift that altered a landscape that had remained virtually unchanged for over a century; allowing student-athletes to make money seemed like a good idea in theory, but whether or not it would have a positive impact across the board remained to be seen.

As things currently stand, people who argue the NIL Era is Actually Bad and Actually Good have plenty of cases to pick from to support both of those stances. The fact that some programs have seemingly offered players de facto bribes to transfer or commit is certainly less than ideal, but there are also plenty of situations where people have seized on the chance to cash in on some incredibly organic endorsement opportunities for their benefit and our enjoyment.

For example, Alabama cornerback Ga’Quincy “Kool-Aid” McKinstry leveraged his nickname to land a partnership with the drink brand that inspired it, while Nebraska wide receiver Decoldest Crawford aptly linked up with an HVAC company that knows a thing or two about air conditioning.

Now, we’ve gotten our latest case of Synergy Done Right courtesy of a member of the University of North Carolina’s basketball team.

After the Tarheels fell to the Kansas Jayhawks in last year’s national championship game, Armando Bacot took advantage of the profile he was able to raise thanks to his standout performance during March Madness to land a role on the Netflix series Outer Banks.

His teammate Leaky Black may not have been able to achieve that kind of flex, but the graduate student has managed to capitalize on the moniker derived from his middle name (Malik) thanks to the NIL deal he signed with Ease Plumbing and Air, which operates in his hometown of Concord, North Carolina.

No leaks in this house! @LeakyBlack partners with Ease Plumbing to become the ultimate defender of your home and business! pic.twitter.com/MzxJZW8Dsk