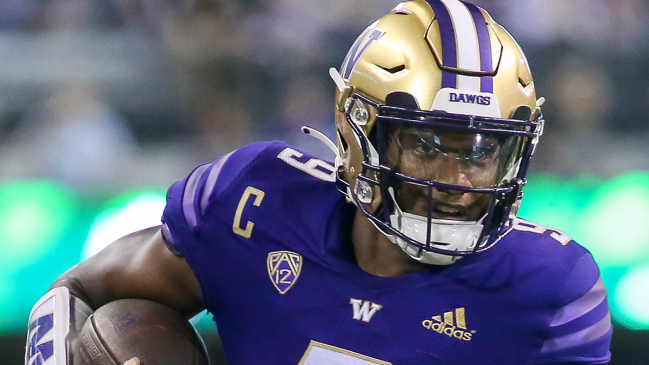 It’s been over a year since college athletics entered a bit of a Wild West following the landmark Supreme Court decision that forced the NCAA to change its longstanding policy preventing players from profiting off of their name, image, and likeness.

That shift opened the floodgates for the NIL deals that have reshaped the landscape of college athletics and generated a hurricane of controversy that continues to swirl over programs across the country.

While most people would agree that allowing student-athletes to profit off of their platform and talents is a good thing in theory, whether or not it’s been a positive change in practice is still very much up for debate thanks to programs that have been accused of using de facto bribery to lure in recruits, which has sparked some major drama between a couple of high-profile college football coaches.

With that said, there are a ton of examples that highlight why NIL deals are a good thing. Plenty of big names have pounced on the opportunity to spread the wealth to the rest of their team, and there are many players who’ve signed some incredibly natural endorsements and treated fans to a win-win by profiting while bringing some entertainment to the masses in the process.

That includes Washington Huskies quarterback Michael Penix, who might be selling the best merch in college football after signing an NIL deal with a clothing company in Seattle

On Thursday, an apparel company called Simply Seattle revealed it’s teamed up with University of Washington QB Michael Penix to sell a new shirt that proves NIL deals are Actually Good, as fans of the team now have the chance to show their support with the help of the “Big Penix Energy” t-shirt that’s now on sale.

We're PUMPED to announce our NIL partnership with the Huskies' QB on the OFFICIAL Big Penix Energy t-shirt.

While the shirt will set you back $24.99, I’d argue it’s hard to put a price on something that’s objectively priceless.