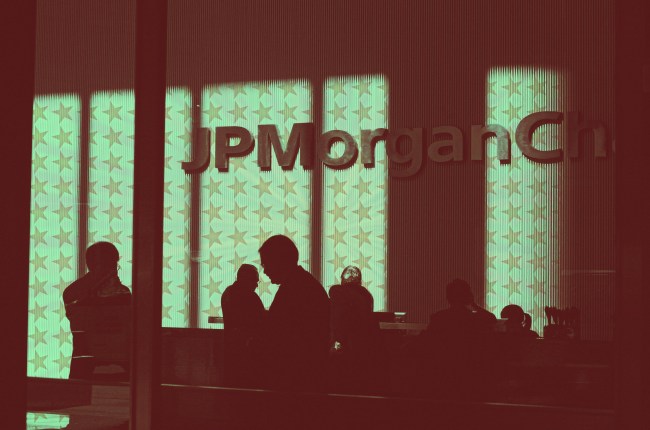 On Sunday, news broke that 12 of the world’s biggest soccer clubs were forming The Super League, a new midweek soccer competition that would effectively replace the Champions League with an invite-only format that upends the very fabric of a game that prides itself on open participation.

The founding clubs, which will be joined by another three prior to The Super League’s first season, are AC Milan, Arsenal FC, Atlético Madrid, Chelsea, Barcelona, Inter Milan, Juventus, Liverpool, Manchester City, Manchester United, Real Madrid, and Tottenham Hotspur. Of those 13 clubs, more than half of them are owned by foreign nationals, with AC Milan, Arsenal, Liverpool, and Manchester United having American ownership.

The reaction from across the pond, specifically in England, has been predictable: “there go those evil Americans… again.” And to that, I say, what else is new? Wake me up when we aren’t — rightfully or wrongfully — blamed for something. The issue with that perspective is that while greed may have been perfected in the United States, it certainly wasn’t invented here: you can lead a horse to water, but you can’t force them to drink. American owners and sporting ideologies may be the shepherd of soccer greed but they’re far from the sole proprietors: the likes of Real Madrid and Barcelona are as traditional and old-world money as any club in the world. If anyone should know better, it’s them. Frankly, anyone who’s been paying attention to the Glazer family’s ownership tenure at Manchester United should’ve seen this coming. Joel Glazer, by the way, become a vice-chairman of the new league.

And yet, as much as I may be trying to defend our red, white, and blue honor, there’s no escaping the fact that the belly of the beast bleeds those same colors, as J.P. Morgan Chase, one of America’s “Big Four” banks, finds itself at the heart and on the frontlines of Europe’s soccer mutiny, as they will be the project’s primary financier with an initial $6 billion investment into The Super League to get it off the ground.

The US investment banking giant said on Monday it was financing the venture but declined to state how much it was stumping up to create the proposed new league or when the competition would begin.

“I can confirm that we are financing the deal but have no further comment at the moment,” the spokesperson said. [via The Guardian]

The reasons behind J.P. Morgan’s interest in large-scale European soccer should come as no surprise, as the banking powerhouse isn’t interested in the game, but more so the business of the game, as those within the sport feel the entire “current financing model” — their very way of doing things — needs to be retooled. Blood in the water, meet shark.

“I’m not surprised that a bank like JPMorgan is gearing up its European sports activity,” Nikhil Bahel of the sports investment group Elysian Park Ventures told Al Jazeera.

Bahel said the impact of the Covid-19 pandemic has left many teams and leagues financially exposed. “To my mind, there is a realization here in Europe that the current financing model for these bodies needs to be revisited.”

Bahel’s comments ring especially true when combined with a portion of Liverpool’s official statement, wherein they state the pandemic has “accelerated” the instability of the game’s financial model. Liverpool, of course, is owned by Boston’s Fenway Sports Group.

“The formation of the Super League comes at a time when the global pandemic has accelerated the instability in the existing European football economic model. Further, for a number of years, the Founding Clubs have had the objective of improving the quality and intensity of existing European competitions throughout each season, and of creating a format for top clubs and players to compete on a regular basis.”

What makes The Super League more enticing than traditional soccer to an entity like J.P. Morgan is that the league’s business model will resemble that of American sports where there is no promotion or relegation, therefore allowing owners to predict yearly profits and returns. And that’s the key: it’s not just the opportunity — that’s always been there — it’s the guarantee of opportunity.

With the way things were in the soccer world, despite how big a club might be, they’re never truly too big to fail, as the exit door always remains open regardless of how ajar it may be. Just earlier this season, some Arsenal fans were beginning to sweat the threat of a relegation fight, and what that might mean for the future of the club, whether they remained in the top division or not. Stripping the game of that risk and replacing it with Americanized failsafes reinvents its very nature, turning what we previously a genuine competition into a glorified marketing machine. J.P. Morgan isn’t investing in a sport, they’re investing in a spreadsheet, a calculation. They’re investing in a business.