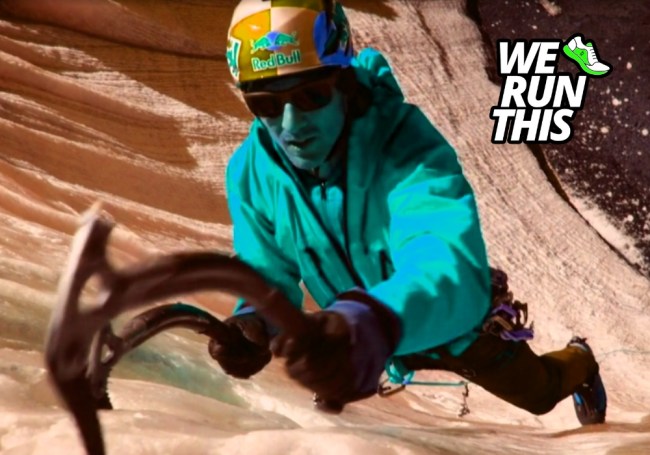 In February 2020, legendary ice climber Will Gadd traveled to Kilimanjaro planning to be the last person to climb the iconic Messner route before it melted out forever.

Instead, after witnessing firsthand the ice decline of Kilimanjaro, Gadd left in shock with a newfound responsibility to educate others on the global impacts of climate change.

Gadd, a Canadian National Sport-Climbing Championship winner and 3 time X Games winner talked to us about the new documentary, his motivation for venturing places man has never been, his early obsession with mountain running, and how to overcome mental hurdles.