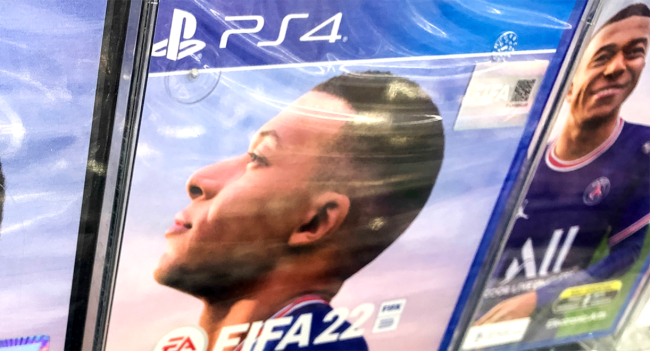 This week, a woman on TikTok shared her story of petty revenge on an ex-boyfriend and it’s definitely one for the ages.

Francesca Parman of TOWIE and The Only Way Is Essex fame recently answered the question, “The pettiest thing you’ve done after a breakup?”

“So, during my whole relationship with my ex, he played FIFA,” she explained on TikTok. “Wouldn’t take me out. FIFA. Was more obsessed with FIFA than me. He loved FIFA more than me. So I hacked his account.

“Yeah, I hacked him. And I relegated his team to the lowest division. It took me hours, but it was so worth it.

“And then, he he loads of millions of pounds, it’s not real money, but I used it all on terrible dance moves so like when they would score a goal, the old ‘whoop whoop Gangnam Style’ would come out,” she continued.

“I’m very proud of it. Still proud of it now years on because I know it hurt his heart. You hurt my heart, I will hurt your heart twice as hard. Don’t f–k with me.”

In addition to many cheers in the comments about her FIFA revenge, many viewers also shared their own acts of petty revenge

“I unscrewed the radiator cover and put some frozen fish in and screwed it back on,” one wrote.

“I took the fuse out of the plug of my ex’s gaming PC,” another person commented. “I just imagine him spending hours trying to figure out why his PC wouldn’t work.”

“I donated every piece of furniture we had to a charity shelters including his brand new road racing bike, also took all the signed rugby jerseys,” someone else claimed.

Someone else wrote, “I did pretty much the same I just deleted it of [sic] his PS so he had to start again.”

Francesca replied, “I wanted him to suffer longer. Sign in, think his [sic] about to play his game and little did he know it was all gone.”

She’s not kidding when she says don’t f–k with her… especially if you like to play FIFA.