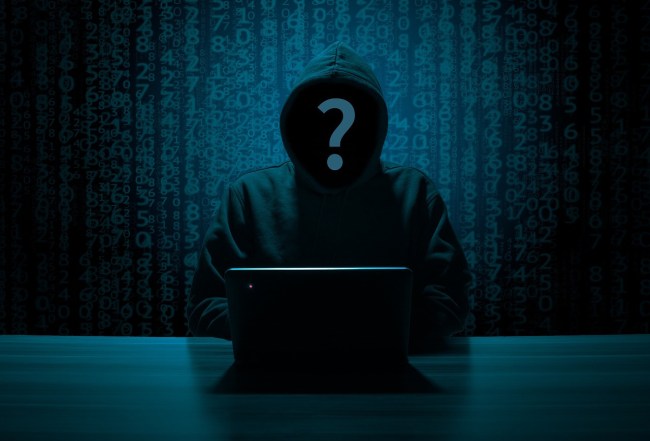 After breaking the $7,000 “psychological” barrier, Bitcoin is back under that number because crypto experts apparently don’t make the best psychologists.

Here’s how the major coins are looking on Friday morning. 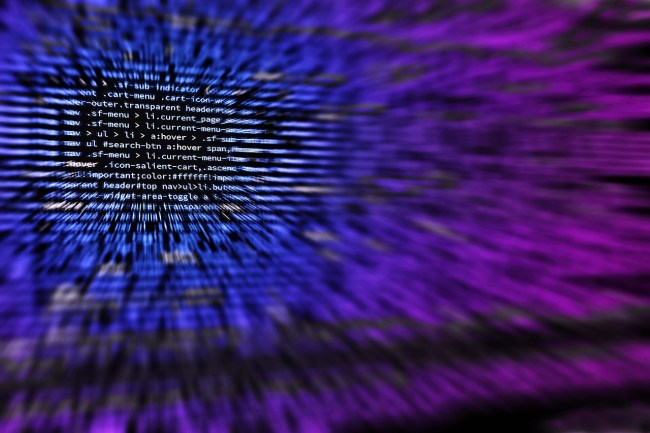 If you happened to spend any time on the Dark web back after the turn of the 2010s, there was a very good chance you were doing so in search of drugs you can’t grab off the shelf at a pharmacy.

Bitcoin still hasn’t shed its reputation as the preferred currency of online drug deals even though the majority of transactions are now “legitimate.”

However, despite being shut down a few years ago, SilkRoad is back in a big way after it was revealed someone had transferred an estimated $844 million worth of Bitcoin from a wallet associated with the platform.

There is also some speculation that this is actually money stemming from the Mt. Gox hack in 2014, but either way, there’s a chance a major sell-off could be just around the corner.

Bitcoin Is Bigger Than PayPal (At Least As Transactions Are Concerned)

While Bitcoin might not be used as a common form of currency compared to more traditional ones it’s still at the center of plenty of transactions.

Just how many? According to analyst Yassine Elmandjra, Bitcoin has seen $1.3 trillion worth of value change hands since the start of the year, which is hundreds of millions more than PayPal can claim.

It’s worth noting that the data refers to value as opposed to volume, as PayPal outpaces the coin by a great deal thanks to all of the people paying $8.99 for a vintage “Here’s Five Bucks. Go Buy A Game” AND1 shirt on eBay.

Crypto Mining Attacks Have Skyrockets Since The Start Of The Year 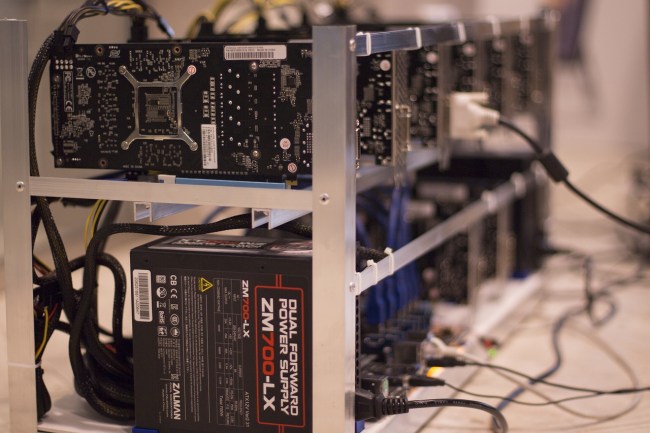 Back in the day, if a hacker wanted to rip you off, they’d hit you with a virus that made you pay a ransom to regain control of your computer.

However, according to a new report, ransomware is out and crypto jacking is officially in.

There have been multiple reports of people having their computers hijacked to secretly mine cryptocurrencies and even Tesla fell victim to an attack.

Trend Micro has been tracking the, well… trend since the start of 2018 and discovered instances of crypto jacking have skyrocketed 1000%.

The average person probably doesn’t have to worry too much about falling victim, but if you’re an IT admin, I wish you the best of luck.

Pope Francis Is Not Giving Away Crypto On Twitter 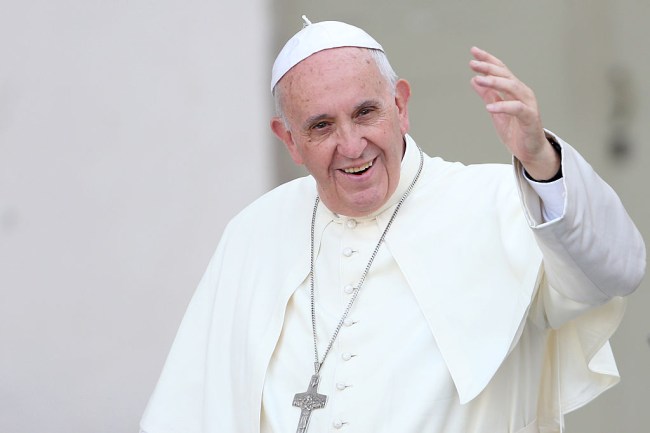 In the latest edition of “This Famous Person Isn’t Giving Away Crypto On Twitter,” I would like to take a moment to let you know Pope Francis isn’t giving away Bitcoin on Twitter.

This has been a Public Service Announcement from BroBible. 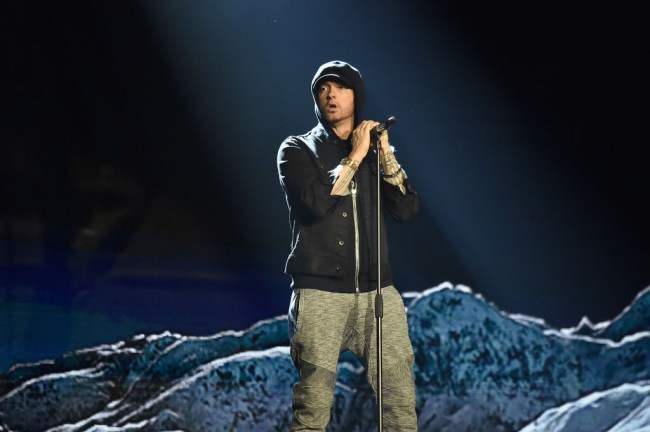 Eminem dropped an album out of nowhere last night filled with all of the cultural references you’d expect from the rapper by now, including a nod to Bitcoin.

I haven’t had a chance to listen yet but someone at Forbes did and discovered the shoutout:

In the ninth track on the album, “Not Alike” — featuring Royce Da 5’9′ — Royce claims: “Remember everybody used to bite Nickel, now everybody doing bitcoin.”

Will it have any real impact on Bitcoin? No. It will not.

Let’s just call it a nice little fun fact for your Friday.