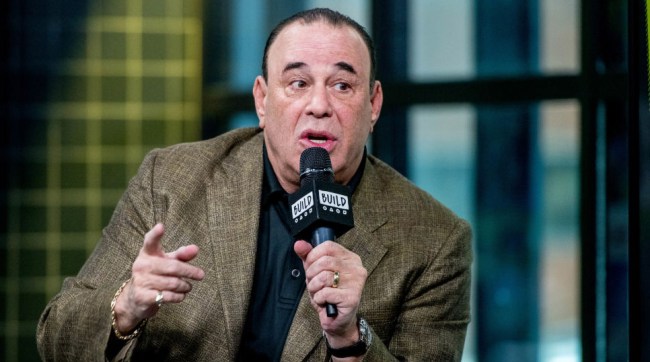 Bar Rescue’s Jon Taffer doesn’t f**k around when it comes to saying what he thinks about any and every topic. Especially when it comes to how to succeed in business. He’s a pretty big No B.S. kind of guy.

Recently, Taffer joined Entrepreneur Network partner Business Rockstars and explained why he believes there is one common denominator in all failures.

“To me, the common denominator of failure is excuses,” said Taffer, who then went on to give an example from his restaurants, then added, “And I learned, if you give someone [the ability to use] an excuse, they’ll use it every time.”

“There are no excuses in business,” Taffer continued. “Fact of the matter is when we fail it’s because of us and the choices we make, the decisions we make, the people we hire, the things we do or don’t do. So, passing blame, to me, is the most influential element of causing failure.”

Taffer’s not just blowing smoke either. He really, REALLY believes that excuses are the root of all failure. Just look at how passionately he believes this… 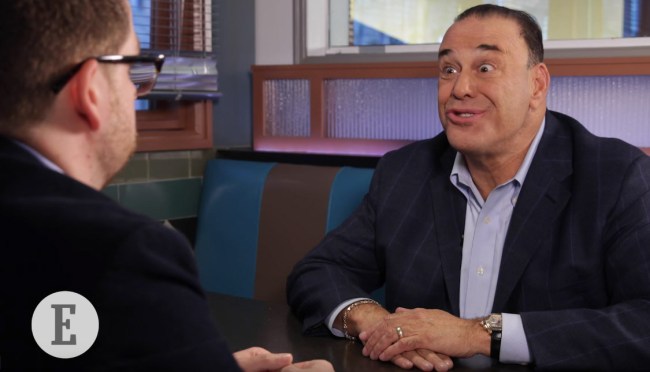 Seriously, he really means it.

He also doesn’t believe in adversity.

Inspired yet? If not, what’s your excuse?