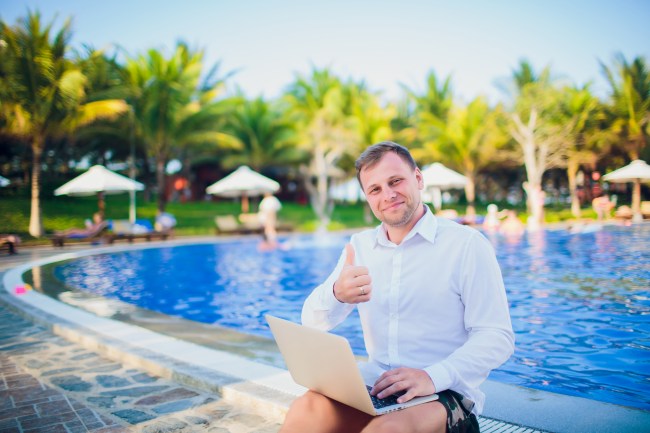 The notion of throwing on a suit and tie and commuting to your office every Monday through Friday is becoming less prevalent. If you walk by a coffee shop on any given weekday, you’ll see it packed with people who don’t look like they’re on vacation. That’s because the gig economy is becoming a more sought-after way for people to make money. Since 2014, the U.S. workforce has grown by about 2.6 percent each year, compared to the 8.1 percent growth produced by the freelance workforce, FitSmallBusiness reports.

According to Moneyish, the gig economy is loosely defined as “workers who work a series of freelance or temporary jobs rather than one full-time job.” Although 85% of gig workers make less than $500 a month, there are certain fields that are more lucrative.

Airbnb hosts tended to earn the most with a median of $440 a month and Etsy giggers earned the least at at median of $40 a month.

If you’ve got some extra time and want to make a bit of cash on the side, check out the popular gig sites below: