Amanda Bynes Ordered By Judge To Check Into A Psychiatric Facility, Is Reportedly Refusing To Cooperate 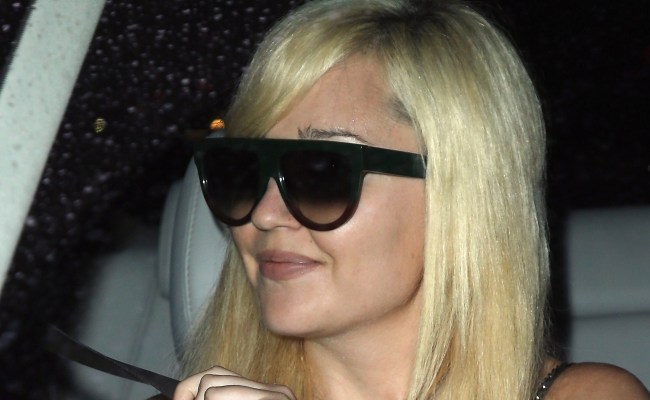 Fresh off the news that Amanda Bynes’ engagement to a man she met in rehab was called off just three weeks after she announced it comes another report that the former Nickelodeon star has been ordered to check into a psychiatric facility.

This is just the latest setback for the 33-year-old actress who has at various times, including in a 2018 interview with Paper magazine, appeared to have her life back on track.

Bynes had repeatedly mentioned having offers to return to acting and starting her own clothing line following her graduation from California’s Fashion Institute of Design and Merchandising in 2019.

Unfortunately, much like in March one year ago, Bynes is returning to a psychiatric facility for mental health treatment.

According to The Blast, a court hearing was held last Thursday in her conservatorship case with Bynes, her parents, and her then fiance Paul Michael in attendance.

“Today I want to talk about a controversial topic, my conservatorship case. I have been going to a treatment center that charges $5,200 a month,” Bynes said recently in a since-deleted video on Instagram. “There’s no reason why I shouldn’t go to a therapist who takes my insurance for $5,000 less a month. This is why I’ve asked to see the judge next week regarding this conservatorship issue.”

During the hearing, Bynes reportedly agreed to return to a psychiatric facility, but has since refused to check in, missing her appointment and reportedly was very “distraught” over her breakup from Michael.

Lynn Bynes, Amanda’s mom, told Us Weekly in February that she doesn’t believe her daughter is capable of making good choices about her well-being right now and needs to “remain in a controlled environment.”

Michael reportedly broke up with Bynes for fear of her being a threat to his sobriety and getting into trouble with the judge.

Following the breakup, Bynes erased all mentions of Michael on her social media, but on Monday she once again posted a photo of the couple with the caption, “My love 🖤.”

Bynes, regardless of her engagement status, would not be allowed to marry Michael because as a part of the conservatorship she been under since 2014, she can’t legally get married unless the judge and her mom, the conservator, officially sign off on it.