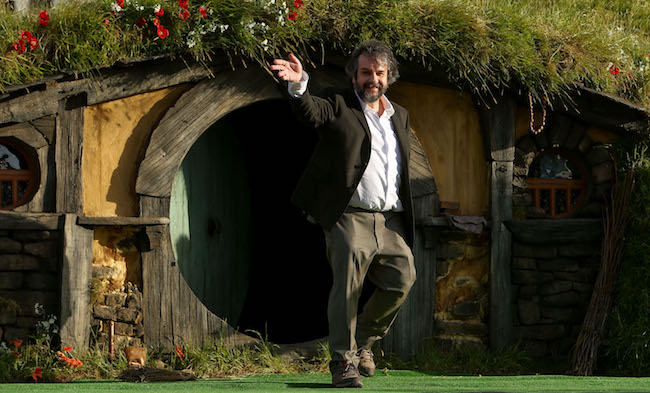 Last year, Amazon fired a shot across the bow of HBO by announcing they were planning to take on Game of Thrones with an epic series of their own by bringing The Lord of the Rings to the small screen. The company outbid Netflix by dropping $250 million for the rights to the franchise and has already committed to multiples seasons in an ambitious move that could make it the most expensive television show ever made.

There have been reports that Amazon is willing to spend upwards of $1 billion to bring  J.R.R. Tolkien’s world to life, and when you’re going to commit that much cash to a project, you’re going to want to have someone at the helm who knows what they’re doing. As a result, it’s only natural that they’ve reached out to Peter Jackson, the man who gave Middle Earth the treatment it deserved in The Lord of the Rings trilogy (in addition to a trio of Hobbit movies that we just won’t talk about).

According to Screen Rant, Amazon is currently in talks to get Jackson to come on board as an executive producer for what is reportedly a prequel to the movies that eventually won him an Academy Award. While his assistance will probably come with a bit of a price tag, throwing Jackson a few million dollars isn’t the worst insurance policy in the world.

Although it’s not entirely clear what era or area of Middle Earth the series will focus on, when you consider they have all of The Silmarillion to work with, I’m sure they’ll be able to come up with at least a couple of original stories by the time they begin production next year.