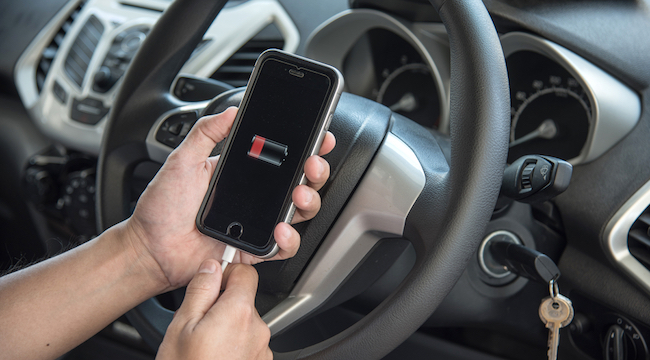 Apple issued a public apology for purposely slowing down iPhones through iOS updates last month and even offered battery replacements for $29. Now Apple’s CEO Tim Cook has announced that the next iOS update will allow iPhone users to disable battery performance throttling that purposely slowed down handsets.

Apple previously utilized software updates to slow down iPhones when the capabilities of lithium-ion batteries deteriorated over time. Now, all iOS updates going forward will be more transparent and allow iPhone users to decide whether to reduce your phone’s performance to extend battery life. “We’re going to give people the visibility of the health of their battery so it’s very, very transparent. This hasn’t been done before,” Cook said. “We will tell somebody ‘We’re slightly reducing your performance by some amount in order to not have an unexpected restart.’ And if you don’t want it, you can turn it off.” Although users can decline to slow their phones, Apple continues to claim that it isn’t recommended because it can cause phones to suddenly shut off.

The future iOS update will provide users with more insight into the health of their battery and allow them to see how their degraded battery is affecting performance. Cook said the iOS update (which is expected to be iOS 11.3) will be available to developers next month, and then the public release will follow. The California-based tech giant acknowledged updates are actively throttling iPhone 6, iPhone 6 Plus, iPhone 6S, iPhone 7, iPhone 7 Plus, and iPhone SE models if the system determines that the battery has been degraded.