New ‘Batman’ Game To Be Officially Announced In August: Here’s Everything We Know So Far 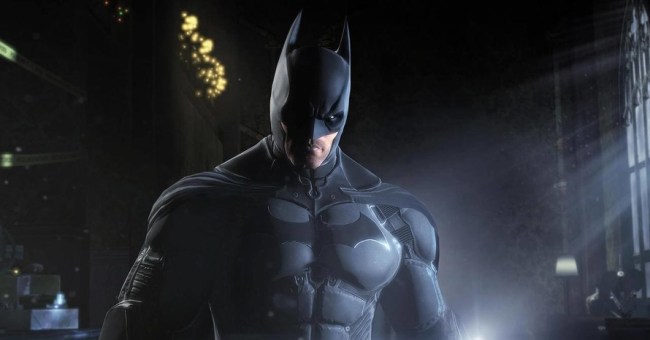 After an entire year of endless rumors and teases from the studio itself, the first Batman video game since the iconic Arkham franchise was quietly confirmed… in a business article about an entirely different franchise?

In a Bloomberg article about an upcoming Harry Potter video game (which we covered earlier this morning), the long-rumored Batman game is confirmed with a brief mention:

Warner Bros. had originally planned to announce the Harry Potter game during a news conference at the trade show E3 in June, according to people familiar with the plans. When E3 was canceled due to the coronavirus pandemic, the publisher’s marketing roadmap shifted.

The new plan is to unveil the Batman game in August at a digital event called DC FanDome, and the Harry Potter game will be revealed later, a person with knowledge of the plans said. The person said those plans were made before Rowling’s comments. [via Bloomberg]

The game is set to be announced at DC’s upcoming FanDome event, which will essentially operate as an online DC-centric ComicCon. The event will consist of six different and fully programmed areas: “Hall of Heroes” (Main Hall), DC WatchVerse, DC YouVerse, DC KidsVerse, DC InsiderVerse, and DC FunVerse.

So far, details about the game have been scarce. What seems likely, though, is that the Court of Owls will play a major role in the game, possibly serving as the primary antagonist. In addition to the Court of Owls, Ra’s al Ghaul and Amanda Waller (a powerful government official who is the defacto purveyor of the Suicide Squad) have also been rumored to appear.

As far as we’ve heard, the game — which is rumored to be titled “Gotham Knights” — will not be a continuation of the beloved Batman: Arkham franchise from the past decade. Luckily, we don’t have to wait much longer to find out.