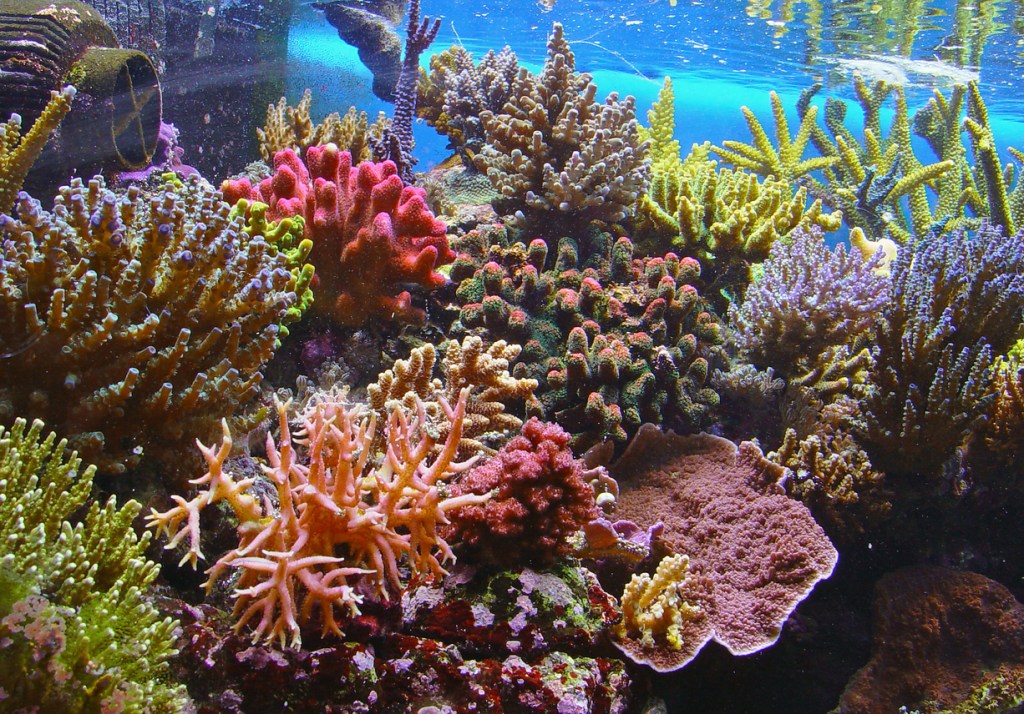 An incredibly rare Blanket Octopus was filmed by a snorkeled on Australia’s Great Barrier Reef earlier this month. It offers a glimpse into the life of a species that’s virtually never encountered by humans, and a species that looks more like an alien than an octopus.

I’m pretty knowledgeable of the creatures in the ocean but I’d never heard of the Blanket Octopus until today. The males are apparently so rare that the first male specimen wasn’t even discovered until 2002. Females can reach up to 6.5-feet in length (2 meters) while the males are only 2.4cm long, so it’s easy to understand how they remained hidden out there in the vast oceans for so long.

The video and images below were shared by Jacinta Shackleton. This encounter took place in early January near Lady Elliot Island in Queensland, Australia on the Great Barrier Reef. The name ‘Blanket Octopus’ really is throwing me off here because I’ve now watched this a handful of times and it looks absolutely nothing like any octopuses I’ve ever seen in my life.

I think we can establish that this Blanket Octopus looks nothing like a normal octopus. At least nothing like any octopus I’ve ever seen in an aquarium or on my plate. This diagram kind of gives us an understanding of what it looks like when it isn’t flowing around in the water like a gypsy but I’m still mystified by this creature.

Wild Facts About These Octopuses

After doing a little digging around I came to understand just how peculiar and magnificent of a species this is. The weight ratio of the females to males is astounding, it runs anywhere from 10,000:1 to 40,000:1. Meaning the females can easily be 40,000 times the size of the males.

Also, the female Blanket Octopuses can carry over 100,000 eggs at a time. These pelagic cephalopods are also immune to the normally lethal Portuguese Man O’War, one of the coolest looking jellies in the ocean. And not only are they immune, but they actually rip of the tentacles of the Portuguese Man O’War and use it as a weapon.

Here is another encounter with this species in the open ocean that’s truly astounding.

It truly looks more like an alien than an octopus.