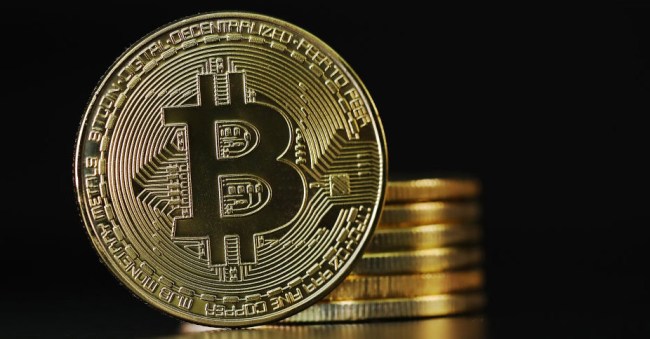 Most people still aren’t 100% sure what to think about cryptocurrency. Is it just a fad or is it the future of how all transactions will eventually be carried out? At least one major airport in the world now believes that cryptocurrency is as good as cash as Australia’s Brisbane Airport will now be accepting it in its terminal shopping areas.

According to Travel + Leisure…

The arrangement is made possible thanks to a deal struck with cryptocurrency travel firm TravelbyBit, which will equip the airport’s retail stores with technology to accept the likes of Bitcoin, Ethereum, Litecoin, Dash and Steem.

“Many people around the world have made money investing in cryptocurrencies and a lot of these people travel internationally, so it makes sense to offer a digital currency experience within our terminals,” Roel Hellemons, a general manager at the Brisbane Airport Corporation, said, according to Travel Mole.

“We’re also proud to be the first airport in the world to achieve this in partnership with a small local start-up business such as TravelbyBit, whose pioneering thinking is drawing attention to Brisbane as a serious breeding ground of innovative thinking,” Hellemons added. “This is just the beginning for us as we hope to expand the digital currency option across the business.”

This definitely sounds like it will work… as long as crytocurrency can sustain its value, a question which is still up in the air.

As TravelbyBit CEO Caleb Yeoh points out, “Whenever you travel overseas you have to deal with multiple currencies and you never know what exchange rates the banks are charging you. Here at TravelbyBit we are promoting the Bitcoin travel movement. Digital currency for world-wide travel. It’s simple, safe and there’s no bank fees.”

So is this the future of transactions? Will cryptocurrency solve having to exchange your currency whenever you travel to various foreign countries? Who knows?

Incredibly knowledgeable people in the world of finance like Warren Buffet, the original “Wolf of Wall Street” Jordan Belfort, an analyst from Morgan Stanley, a famous trader, a top market regulator, and even the founder of Bitcoin.com have all issued dire warnings for anyone investing in cryptocurrency.

Then there’s the other side of the, ahem, coin where folks like John McAfee seem to have no problem investing in it.

Throw in the stories about hackers stealing hundreds of millions of dollars worth of cryptocurrency, and people like the founder of Litecoin selling all of his Litecoin, and it’s easy to see why people might be confused.

At least for now, with Brisbane Airport getting on board with other companies like Microsoft, Expedia, and Newegg as those who will accept cryptocurrency in one way or another, the conclusion of this story has still yet to be written.