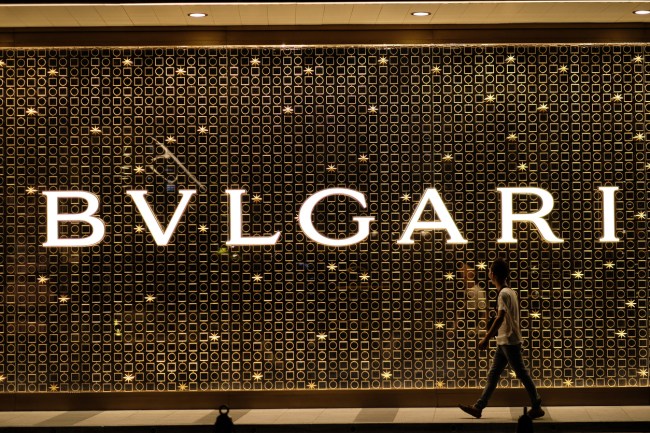 Legacy watchmaker Bulgari is celebrating the 10th anniversary of its Octo Finissimo collection by creating the world’s slimmest mechanical watch.

Called the Octo Finissimo Ultra, the watch measures 1.8mm from front to back. It beats the previous record-holder, the Piaget Altiplano Ultimate Concept, by 0.2mm.

There are only 10 Octo Finissimo Ultra’s made. You can purchase one for around $440,000. It’s also worth noting the value of the watch will rise over time due to its rarity and ownership of a world record.

Specs of the Octo Finissimo Ultra

Instead of a traditional case and movement, the Finissimo Ultra is comprised of a 170-component manual wound movement into the caseback.

The timepiece packs a power reserve of 50 hours and has two fitted thumbwheels—one for winding and one for adjusting the time.

It is 10 years now since Bulgari set off on its course to become the new king of ultra-thin mechanical watches. When the first Octo Finissimo debuted, little did we — or anyone — know Bulga… pic.twitter.com/JwwydZgyG5

It’s no surprise Finissimo Ultra is made from some insanely tough materials. The case measures 40mm and is made out of sandblasted titanium, and the caseback is made from strong tungsten carbide to prevent the watch from bending when worn.

According to other reporting, Bulgari apparently spent the past three years developing the watch and engineering a new bracelet with a folding clasp that aligned with Finissimo Ultra’s dimensions.

Bulgari Incorporating an NFT into the World’s Thinnest Watch

If you look closely at the photos you’ll notice a QR code on the biggest gear of the watch.

Scanning that QR code will lead the wearer to view unique NFT artworks Bulgari made for the owners. The NFT also acts as proof of ownership.

The incorporation of NFTs is a pretty cool feature. It also bears some significance a luxury company as big as Bulgari opted to use NFTs as proof of ownership for the exclusive watch.

But do you really need an NFT to come with a watch where only 10 in the world are made? Certainly wearing the watch on your wrist is enough to prove you own it (unless you’ve just pulled off some miraculous heist).

And from a design standpoint, why slap a QR code on it?

Using NFTs as Proof of Ownership in the Watch World

The concept of NFTs as proof of ownership in the watch world (and for all luxury goods) could play out to be quite useful, especially when you consider how many high-quality fakes exist.

While Bulgari might’ve just opted to incorporate an NFT in the watch to generate further buzz, a company like Rolex could use NFTs to establish what’s legitimate.

No more “authentic” Rolex’s that fell off the back of a truck or models that didn’t get numbered properly.

It’s also much harder to fake an NFT contract as opposed to faking the piece of paper that comes in the Rolex box.

As far as the watch itself, it’s one of the coolest, most futuristic timepieces I’ve ever seen.

If we’re talking about the NFT tie-in, I’m not entirely thrilled Bulgari slapped a QR code on a $440,000 luxury good.

I don’t have half a million dollars to spend on the Finissimo Ultra anyways, but for a watch enthusiast out there who does, I guess it wouldn’t hurt to add “World’s Thinnest Watch 1/10” to your collection.