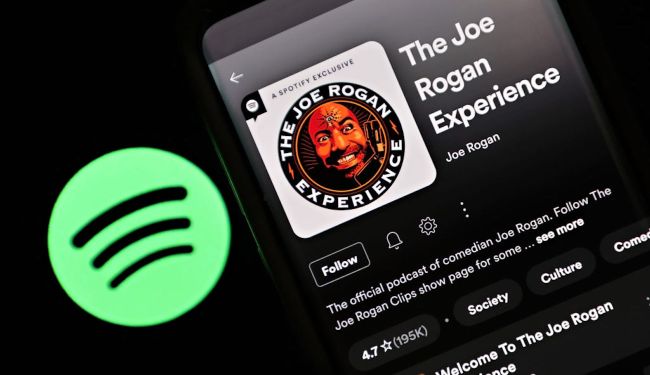 A day after Joe Rogan posted a statement to Instagram about his recent Spotify controversy, a handful of celebrities hopped onto Rogan’s post to praise him for his comments.

“Great stuff here brother. Perfectly articulated,” The Rock commented. “Look forward to coming on one day and breaking out the tequila with you.”

There were other comments from celebrities on Rogan’s post. Kevin James said, “Joe, we go way back and all these years I’ve known you to be nothing but objective and seeking truth.”

Surfer Kelly Slater chimed in saying “love to see you offer to bring Neil Young and/or Joni Mitchell on with whomever they want by their side to refute whatever it is they’re so pissed about — if they’re for truth, it should be an easy convo.”

Troy Aikman also left a simple “100” emoji. You can find a few more screengrabs over at TMZ.

The latest controversy surrounding Rogan stems from two recent guests that he’s had: Dr. Peter Mccullough and Dr. Robert Malone. As a result of those episodes, which Neil Young and others classified as misinformation about the virus, Young demanded that Spotify remove his music from their service, which led to a few other musicians doing the same.

All told, Spotify — who signed Rogan to a deal in the neighborhood of $100 million back in 2020 — has reportedly lost around $4 billion in market value since the controversy began, according to the San Francisco Chronicle.

You can watch Rogan’s full 9:24 video that addresses the recent Neil Young controversy below: