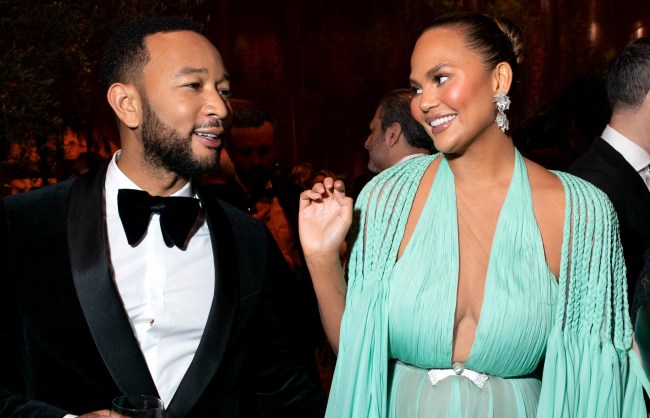 Once again, Chrissy Teigen (yes, again) expressed her desire to eat a human being during her appearance on Thursday’s episode of Strahan, Sara and Keke. Watch out, John Legend.

That’s right. The woman we love to follow on Twitter, because she does things like accidentally tweeting her email address and is wholeheartedly against boot-cut jeans making a comeback, has on more than one occasion, dating back to at least 2014, expressed an interest in eating human flesh.

In fact, the first question Teigen was asked by Sara after sitting down was about the time the model was on chef David Chang’s Netflix show Breakfast, Lunch & Dinner and she was asked about the weirdest thing she would eat and Teigen answered, “If the person okay’d it, I would eat a human. If you were in a very fancy restaurant and they were like, a tiny piece of human meat, you wouldn’t try a tiny bite?”

Naturally, because he’s not a cannibal, Chang strongly reacted with “No. Absolutely not.”

And because Michael, Keke and Sara are too, not cannibals, this was their reaction to the clip of Teigen’s admission. 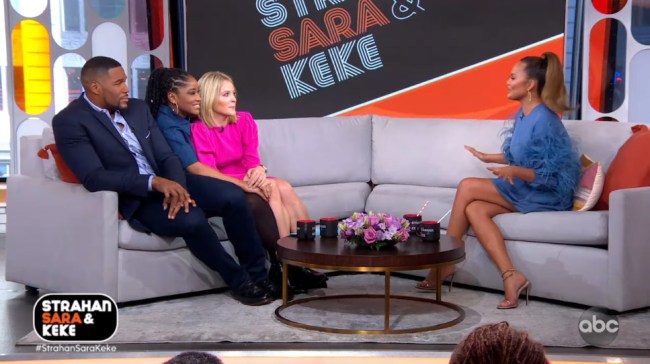 “As soon as I said that too I was like, this isn’t going to go over well,” Teigen told the group.

When asked if she would really eat a human? Chrissy doubled down.

“Haven’t you been to that bodies exhibit down…? I feel like we’ve eaten everything,” Teigen explained. “Like, everything has been eaten in fine dining, what’s one thing that hasn’t been served?”

That response elicited this reaction from Strahan. 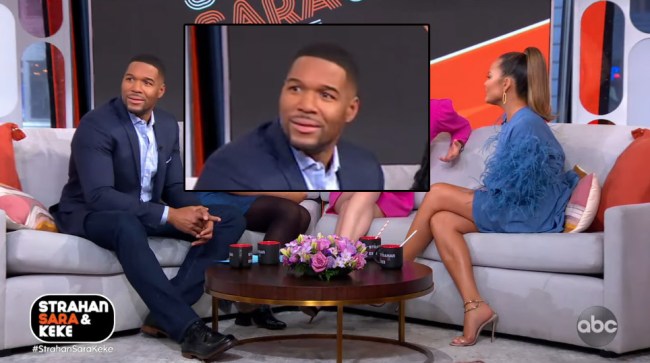 It was at that point, with absolutely no segue whatsoever, Michael changed the subject to Valentine’s Day.

So, if The Most Dangerous Game ever becomes a reality Chrissy Teigen will probably be one of the first people in line. Got it.