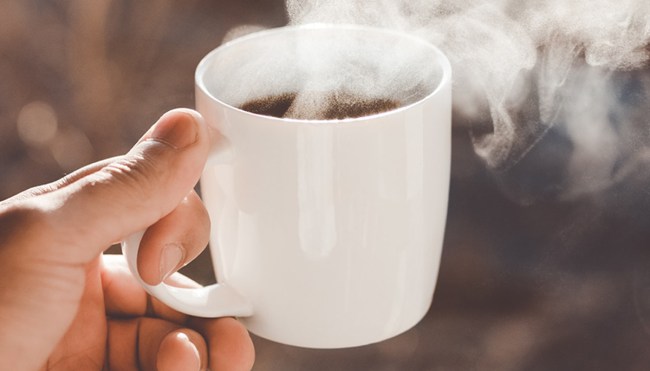 In the vast majority of cases, admitting the first thing you do in the morning is treat yourself to the stimulant you repeatedly consume over the course of the day—one you rely on to function to the point where you get severe headaches if you’re unable to get your fix in a timely manner—would suggest you have a fairly problematic substance abuse problem.

However, society has determined there’s nothing wrong with that particular habit as long as the substance in question is coffee, the caffeinated beverage that a sizeable chunk of the population consumes on a daily basis.

Of course, there’s a reason people who admit to turning to coffee for a boost over the course of the day don’t have to deal with the stigmas you’d face if you revealed you ripped a line of cocaine every few hours for the same reason. While there’s evidence that suggests the drink can do more harm than good in large quantities, you’re usually not going to run into any issues if you can consume it in moderation, and there’s plenty of research that’s highlighted certain health benefits you can reap in the process.

Now, we have even more proof that may be the case based on the results of a study that was conducted by researchers in China.

According to The Guardian, the team took a look at the genetic data of 171,000 people with the goal of examining the link between coffee consumption and long-term health. Based on their findings, it would appear the correlation is a pretty positive one.

People who drank between 2.5 and 4.5 cups of black coffee on a daily basis saw their risk of death lowered by 29%, and those who added sugar also benefitted to a slightly lesser degree (assuming their consumption fell in the sweet spot of 1.5 and 3.5 cups).

It’s worth noting the researchers who conducted the study (which relied on self-reporting) stressed their conclusion was far from conclusive, and the outlet spoke with another scientist who also expressed some reservations when it came to taking the findings as gospel.