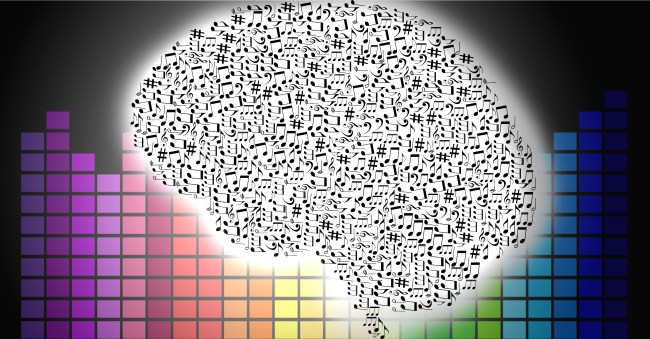 The last time we checked in on Elon Musk’s Neuralink company, the wealthy entrepreneur was talking about having cyborgs living side-by-side with humans in the near future.

Back then, Musk was of the belief that by the year 2035 we will “probably start seeing more truly cyborg activity.”

This despite the fact that Musk is also the same person once called the commercialization of artificial intelligence “our biggest existential threat.”

He wasn’t joking about cyborgs either as Neuralink has already created technology that allows monkeys to control computers with their minds. (And, in turn, assisting yet another threat to life as we know it.)

Fast forward to this week and Musk is back at it again, only this time he was telling computer scientist Austin Howard that his Neuralink company is developing on a chip that can be implanted into humans which will allow people to stream music directly to their brains.

If we implement neuralink - can we listen to music directly from our chips? Great feature. https://t.co/RwVLnS5JbL

Hopefully, that doesn’t mean we’d all be forced to listen to “Don’t Doubt Ur Vibe” on a loop once our chips are implanted.

According to people who know way more about this kind of stuff than me, like Victor Tangermann at Futurism.com…

We still know very little about what Neuralink has been working on. Our best look so far came during a 2019 presentation in which the company showed off a device that hooks up to the brain via holes in the skull cut by lasers.

That is just one part of the surgery. For this to scale, it must be fully automated, like LASIK.

Early iterations of such a device are largely aimed at repairing broken neural connections in those who suffer brain disorders including Parkinson’s, Musk said during a recent podcast appearance.

It’s still entirely unclear if Neuralink’s brain-computer interfaces will ever be able to bypass the ear, the cochlear nerves, and beam music magically to the auditory brain.

Perhaps (definitely) more importantly than being able to stream music directly to one’s brain, Musk, in related Twitter conversations, said Neuralink’s chip could also help “stimulate the release of oxytocin, serotonin, and other chemicals when needed” as well as assist in other important medical issues related to the brain.

It has that potential

Now those are things to actually get excited about.

Here’s how it could all work…