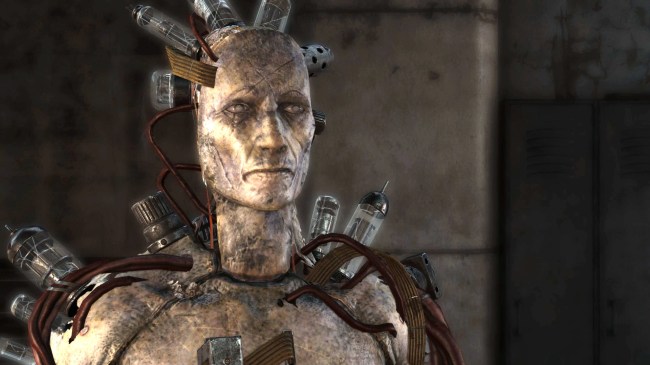 Now, thanks to Elon Musk and his creepy vision of the future, for what seems like the thousandth time, I am forced to ask, why do human beings continue to create robots and artificial intelligence that are smarter, more dextrous, more agile, more perceptive, more deadly, and more insane than actual people, hastening the robot uprising and our own doom as a species? (Not that anyone cares.)

In recently unearthed video from 2015 of a conversation that Musk had with venture capitalist and former SpaceX and Tesla board member Steve Jurvetson, he explained his creepy vision of the future.

During the conversation, Jurvetson asked Musk what he believes the world will look like in the year 2035. His response was rather startling. Especially when one considers the fact that he also once called the commercialization of artificial intelligence “our biggest existential threat.”

“It’s always really tricky looking to the future, as some of it is really obvious like computing power is going to be crazy,” Musk explained. “The real big change is the cost of computing power, not so much the circuit density. You’re rearranging a computer on a little chip and once the capital cost of the development and the chip plant is paid for, the marginal cost of the chip is very tiny. I think we’ll see massively parallel computers and computing power and storage is really as much as you want.”

Musk, who is exceedingly gung-ho with regard to finding humans a new planet to inhabit, such as Mars, with his SpaceX company, foresees a day in the near future where cyborgs will be living side-by-side with humans, likely on another planet. 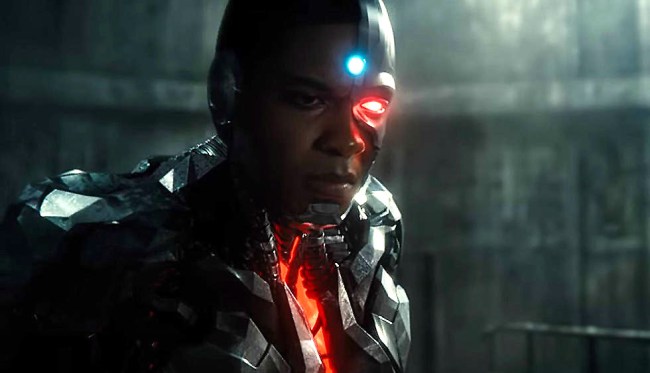 “The idea of being a multi-planet species and getting out there to exploring the stars is something that is really inspiring,” Musk told Jurvetson. “Just as Apollo was incredibly inspiring to everyone around the world, only a tiny number of people went to the Moon, but really we all went there. I think that’s true if we have a Mars base as well. It’s very important that we have things that are exciting and inspiring for the future, otherwise why get up in the morning? It’s just one sad problem after another.”

He’s certainly not wrong with that last statement.

Also, in case you missed it, Musk’s people have already made it possible for monkeys to control computers with their minds, so creating cyborgs isn’t that much of a leap for him – especially by 2035.

And if Musk and his SpaceX and Neuralink companies aren’t making enough progress on creating this future cyborg-filled world, NASA is already well on its way to assisting him to see his vision of the future come to fruition.