F-18 Pilot Says He Locked On To Infamous UFO, Thought It Was ‘Part Of A Training Exercise’ 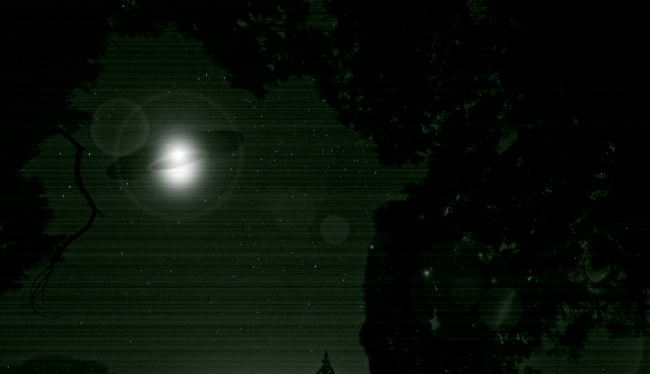 Newly released U.S. government documents have revealed more information regarding one of the UFO videos, the 2017 GIMBAL video, confirmed by the Pentagon in 2020.

According to documents obtained by The Black Vault, contains testimony by the F-18 fighter pilot who took the video and appeared before Senate staffers to discuss the encounter in 2019.

During the incident, which took place off the coast near Jacksonville, Florida, the pilot was of the mistaken belief that the GIMBAL UFO was nothing more than a simulated enemy.

“Towards the end of one of the night flights (redacted) was conducting during the at-sea period, he and his pilot detected an air contact via (redacted) coming from the east and heading towards the ship,” part of the report reads.

“Initially thinking it may be a simulated advisory aircraft as well part of the COMPTUEX scenario, he took a (redacted) lock to investigate further.”

COMPTUEX, or Composite Training Unit Exercise, is a rehearsal each US Navy Carrier Strike Group performs before departing for deployment.

It goes on to read, “The two aircraft determined that it was not a false hit, and they were able to gain a lock via the and then (redacted) line and a half or about a line or so. Which further indicated the vehicle had a (redacted).”

Another portion of the newly released documents describe the meeting between government officials and the F-18 pilot who filmed the GIMBAL UFO.

“Staffers were interested in the amount of experience redacted had, and the amount of flight hours he had, they were very respectful of his opinions and thoughts based on his 700 plus hours of experience at the time,” it read. “Staffers also asked about the action the Navy took following (redacted) returned to the ship to include his deep debrief by the intelligence professionals, and actions taken by the CV W staff, commander of the strike group, and others throughout the chain of command.

“The staffers were disappointed by the lack of action taken by the Navy. They also wondered what happened to the video evidence of the encounter. The staffers also asked if (redacted), was forced to take a drug test following the incident, or was harassed.”

Unfortunately, the pilot’s answers to the questions are not contained in the documents.