Florida Man Steals Deputy’s Cruiser, Credit Card Because He Was On A ‘Spiritual Journey’ 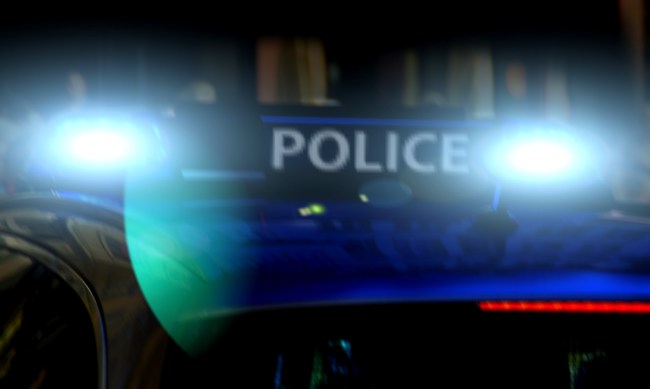 What is it with Florida and stealing police cars?

Last year we had a slippery 30-year-old Florida woman in Alachua County escape her handcuffs, climb into the front seat, and drive off in a cop car.

Now we’ve got a 20-year-old Florida Man named Duncan Smith spending some time in the greybar hotel after allegedly stealing a… WAIT FOR IT… Alachua County deputy’s cruiser from the Gainesville Regional Airport.

Alachua County police really need to start doing a better job of keeping an eye on their police cruisers.

Even dumber than that move, Smith was later charged with using a credit card that he found in the stolen police car.

When cops finally caught up with him, Smith confessed to stealing the cruiser (no kidding) because he was on a “spiritual journey” and needed to find a way home, reports CBS 4 News.

Seems like an odd choice to make while one is on a spiritual journey, but what do I know? He does live in Florida, after all.

To me, if you’re in Florida and wanting to go on a spiritual journey, this guy below seems to have the right idea.