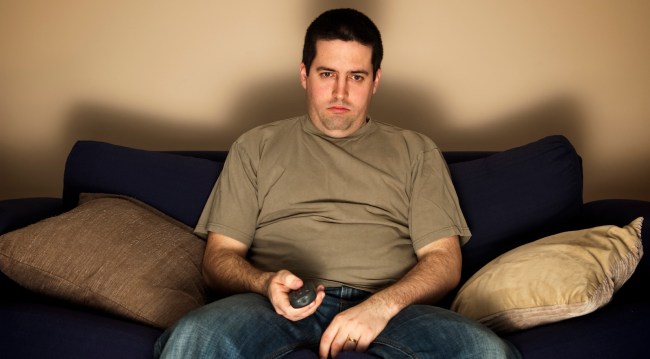 Well, it’s officially the worst part of the worst month of the year.

February is so unbearable that the people that created the calendar made it a few days shorter than other months just so people could tolerate it.

They even tried to make it special by giving it an extra day every four years. Now, every kid that’s born on a leap year on February 29th has to hear jokes about his “real” age for the rest of his life from adult “jokesters.”

Another thing that adds to the misery of February is the fact that it’s when football officially comes to an end. You usually get at least an entertaining Super Bowl to launch your way into the offseason, but we were robbed of even that pure joy this year.

I blacked out by halftime, and I wasn’t even drunk. My brain just didn’t want me to remember the trauma of that Maroon 5 halftime show after a completely uneventful first half.

Football season allows you to enjoy your Sunday by delaying those thoughts about the upcoming work week for at least a few hours.

Now that it’s over, I’ve provided a few ways to fill that football void each week until next season, or at the very least until the NFL draft. 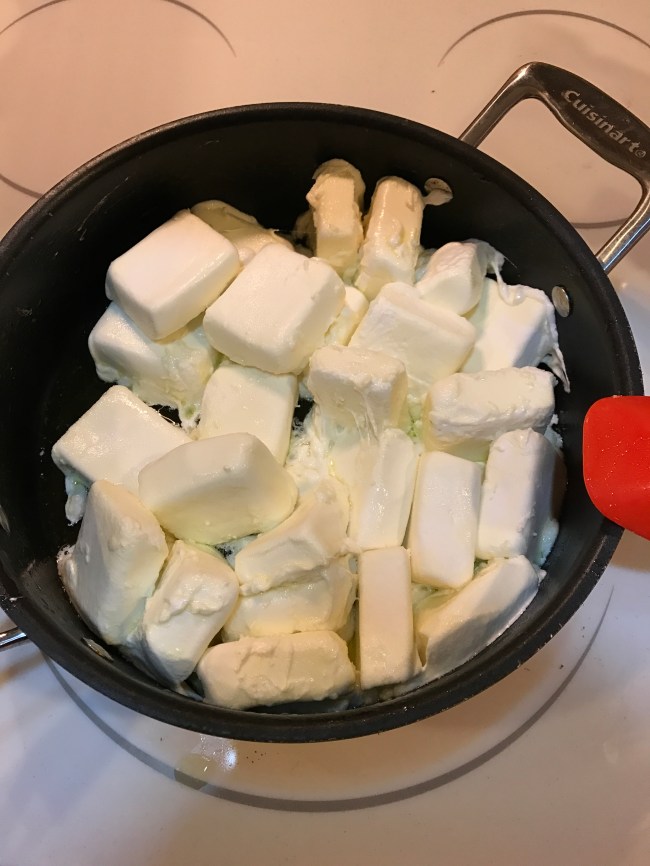 Your last few weekends have comprised of a series of NFL weekends spent eating wings and pizza followed by a final knockout concoction of crockpot weenies, more wings, and a truck load’s worth of melted cheese from that Super Bowl party.

You weren’t nervous about missing anything exciting during this year’s game, so you didn’t hesitate when you went back to the kitchen for multiple refills.

Now that you’ve got an entire Sunday free take some of your additional free time to try out a new recipes at home.

Not to mention, using your stove will help cut down on your heating bill during these last few weeks of winter.

Get Into A New Sport 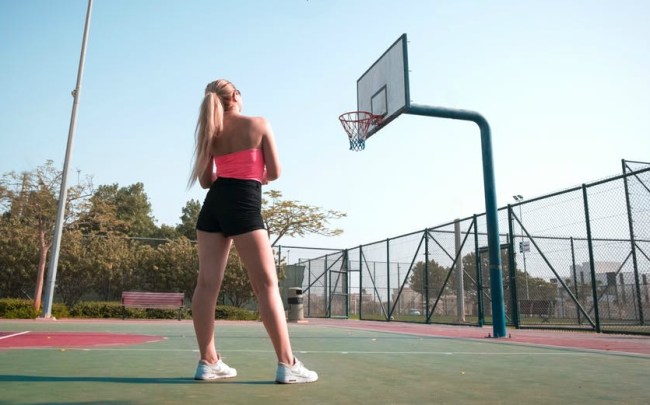 This is definitely the most practical solution to replacing your time watching football.

It’s still NBA and NHL season, and the playoffs for those two sports are coming up pretty soon. These sports also make for great background while you listening to a podcast or music.

An NBA game, in particular, makes for a great background watch because of all of the free throws and timeouts.

During those pauses, you can browse the web on your phone, fold some laundry, or start swiping right until you find the love of your life on Tinder.

Not to mention, March Madness is just around the corner.

Hang in there. You can do this.

Pick Up A Hobby That Involves Gambling

Metal detecting is kind of like gambling, but instead of wasting your money, you only waste your time.

Get Your Exercise On 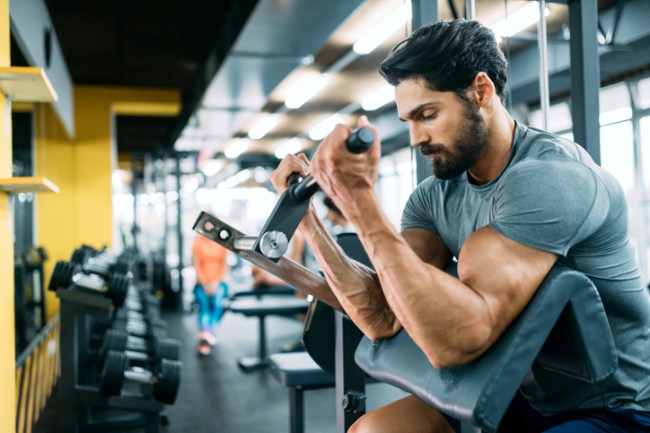 I’m a big believer in starting your resolutions in February as opposed to January especially if they are fitness-oriented.

The gyms are always crowded the first few weeks of January, but by February a lot of people have already started to drop off. Also, your Sundays are now wide open because there’s no football on TV.

In my opinion, starting your resolutions the day after one of the biggest drinking nights of the year is like trying to binge watch the 18 hour Netflix documentary, The Vietnam War: A Film by Ken Burns and Lynn Novick in one sitting.

You got to ease into it.

Get Into The Brunch Scene 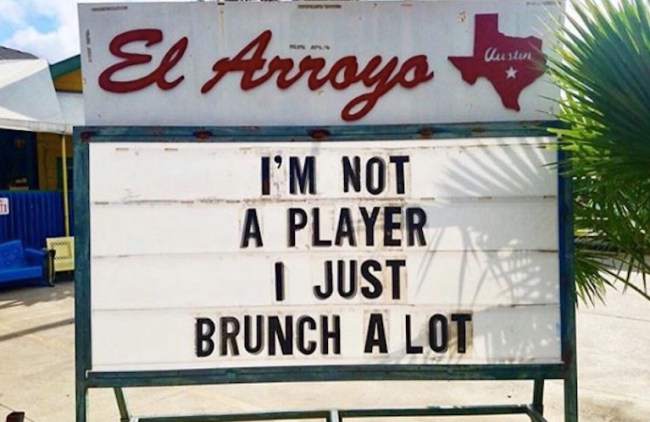 If you live on the West Coast, you’re already used to waking up early to watch the games that start at 10am so the time won’t be an issue. Some of the superior fans even make it to their local sports bar by 6:30am for the games that take place in London.

Brunch is a great way to drink before noon, meet up with friends and snag some breakfast food.

Start with some friendly conversation, and then enjoy a few mimosas. As everyone knows, you’re allowed to drink before noon as long as you’re drinking mimosas or bloody Marys because they contain vital nutrients that come from tomatoes and oranges.

If you’re killing time at an airport, however, all bets are off.

A shot of Jack Daniels with that tall IPA at 7:30am?

Why not? You’re on vacation.

Browse Stock Photos And Their Titles

If you find yourself with a lot of free time, but don’t feel like being particularly productive, I’ve recently stumbled into a fun part of the internet that I’ve really taken for granted.

If you’re looking to dip your toe into browsing stock photos game, I recommend starting off in the genre of workers stressed out next to stacks of papers. With photo titles like “Desperate young blonde office worker with too much work” and “Stressed businessman under time pressure cries in office,” it’s hard to go wrong.

This one I found really took the “busy at the office” stock photo throne. This photo titled merely, “Pressure is just utter chaos.”

This guy is trying to have a conversation on two separate phones at the same time while FOUR SEPARATE PEOPLE try to hand him various fruits, and WHY are there TWO different bananas being offered?

I really think that browsing stock photos is going to be the next oddly satisfying sensation. This will go right alongside watching people decorating cakes, mixing colorful paints, and power washing dirty stuff.

Try to find ways to enjoy your newly discovered free time over the next few months. Coming from a lifelong Minnesota Vikings fan, just remember, there’s always next year.