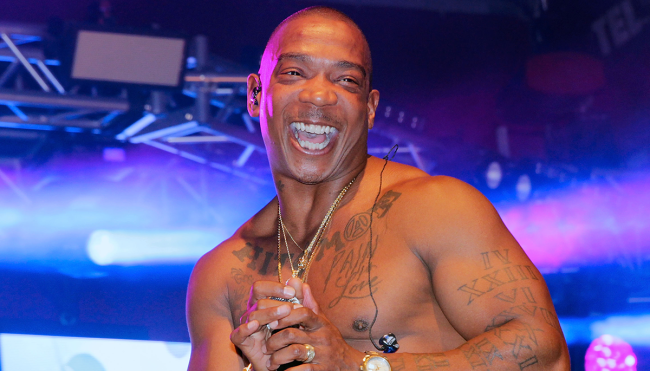 I’ve watched plenty of wild events unfold online in real time as a result of my decision to make a living by spending an unhealthy amount of time on the internet, but there isn’t a single one that’s managed to provide me with the amount of enjoyment I derived from the misery of the Fyre Festival attendees who used social media to document one of the most unmitigated disasters of all time

I don’t think I was even aware of the existence of Fyre Festival when I woke up on the morning of April 27th, 2017, but I was intimately familiar with it by the time I went to bed that night after spending the day glued to Twitter as what began as a trickle of posts turned into a torrent that rivaled the one responsible for flooding the tents that greeted the people who arrived in the Bahamas on that fateful Thursday.

However, there wasn’t a single one that managed to capture the essence of an event that was the polar opposite of the luxurious experience it was marketed as quite like the picture of what can only be described as the saddest attempt at a sandwich the world has ever seen.

When everything was said and done, Fyre Festival mastermind Billy McFarland was sentenced to six years in prison and ordered to pay $26 million to compensate the many people who will likely only see a fraction of the amount of money he was able to scam them out of. Ja Rule also found himself at the receiving end of a lawsuit for the role he played in organizing the debacle, and while he was ultimately let off the hook, he failed to walk away with the giant payday he was probably hoping for.

However, I can’t help but give Ja Rule credit where credit is due for inadvertently stumbling upon a fantastic opportunity almost four years after Fyre Festival went down by deciding to hop on the NFT train, as he managed to sell the rights to a painting that hung inside the New York City office where it came together for a whopping $122,000 last month.

I still don’t entirely understand what an NFT is, and based on how the market is trending, it seems like they might not be the wisest investment out there. With that said, I’m very glad I don’t currently have $80,000 to spare, as I think I’d have a hard time resisting the urge to place a bid to add the tweet of that infamous sandwich that’s currently being auctioned on the rapper’s NFT platform to my portfolio.

Ja Rule has apparently partnered with the guy who took the picture, who is planning on using the proceeds to pay for dialysis as he waits for a kidney transplant. However, he also teamed up with a brilliant copywriter who wrote an incredible description that reads:

From an inauspicious dinner, photographer Trevor DeHaas captured the most iconic image from 2017’s most famous debacle — the Fyre Festival. Two limp white slices on wheat bread lay, like the lifeless body of Icarus, bemoaning the hubris of man.

It might seem a bit steep, but when you consider someone offloaded a digital house you can’t live in for $500,000, I feel like this is a bargain for what I would consider a priceless piece of internet history.