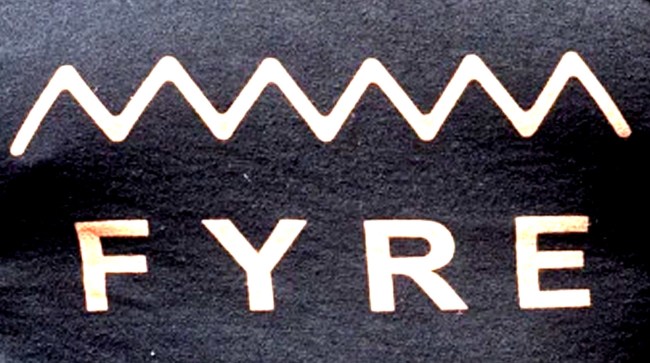 While Ja Rule is out here rapping about the disaster that was the Fyre Festival he co-founded with Billy McFarland, who is currently serving a six-year federal prison sentence, the trustee handling the Fyre Festival bankruptcy has filed 14 lawsuits in an effort to recover $14.4 million paid by Fyre Media to celebrities and musicians including Kendall Jenner, Emily Ratajkowski, Blink-182, Tyga, Pusha T, Desiigner, Skepta, Claptone, Bedouin, and others.

Gregory Messer, the trustee of the chapter seven bankruptcy for Fyre Media, and his attorney Fred Stevens are suing several companies and individuals including United Talent Agency, Creative Artists Agency and International Creative Management – who represented many of the celebrities, as well as American Express, ASC Tickets, Matte Productions – over proceeds from the Netflix documentary Fyre: The Greatest Party That Never Happened, and Kendall Jenner and Emily Ratajkowski specifically.

Jenner and Ratajkowski were singled out because they were allegedly paid $275,000 and $300,000 respecitvely to promote the Fyre Festival.

Kendall Jenner got 250,000 just to make one Instagram post about the Fyre Festival? Meanwhile I’m posting for free like the broke bitch that I am pic.twitter.com/mgqiZjMVWa

According to Billboard, who has seen the lawsuits…

Stevens also filed suit against Jenner for the $275,000 she was allegedly paid for promoting Fyre on Instagram and accuses the model of intentionally misleading the public about a possible Kanye West appearance at Fyre Festival.

“Jenner’s reference to her ‘G.O.O.D. Music Family’ as ‘headliners’ at the Festival, intentionally led certain members of the public and ticket purchasers to believe that Jenner’s brother-in-law, famous musician and G.O.O.D. Music record label founder Kanye West, may be or would be performing at the Festival,” Stevens wrote. “In fact, Mr. West was never going to perform at the Festival. This conduct demonstrates a clear lack of good faith on Jenner’s part.”

The trustee is also suing CAA over $60,000 paid to Claptone and $25,000 paid to Bedouin, and has also filed suit against UTA over a $90,000 payment to British rapper Skepta. Model Emily Ratajkowski is being sued by the trustee for allegedly accepting $300,000 to promote the festival on Instagram.

Stevens also wrote in a lawsuit that large amounts of money were paid to “musical acts that never showed up” and that $2.25 million was paid “to influencers that promoted the Festival on social media without indicating to their followers and the public that they were paid for promoting the Festival (including $275,000 to Kendall Jenner for a single social media post).”

In addition, two talent agencies, Paradigm and IMG, are in settlement negiotations with Messer, while CAA is reportedly going to fight the suit against them which claims their client Blink-182 had been paid $500,000 when they canceled their scheduled appearance at the last minute in a tweet and “did not disclose to its fans and others any of the problems that it was having with Fyre Festival and its management, or that the Festival appeared to be in serious trouble.”