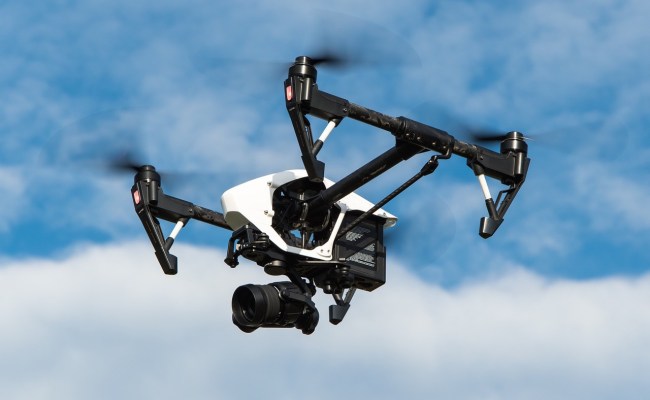 The final season of Game of Thrones is set it air this spring and fans of the show have been clamoring to get their hands on as much information as possible to figure out what’s going to happen— and, more importantly, who’s going to die (which is basically everyone if Sophie Turner is to be believed).

However, Turner is far from the only actor on the show to tease the events of the end of the saga.

Fans went crazy when Maise Williams (maybe) posted a spoiler by using a #lastwomanstanding hashtag in an Instagram post bidding the show farewell after wrapping up filming.

They also overanalyzed a tattoo Turner got that may allude to the final fate of the Starks.

Countless fan theories have also popped up as diehards dig deep to predict how things are going to play out but they’re still going to have to wait a bit to see if things come to fruition.

It’s no secret the producers of Game of Thrones went to great lengths in order to prevent things from leaking ahead of season eight, ranging from filming alternate endings to giving cast members self-destructing scripts to keep things under wraps.

However, those pale in comparison to one strategy they utilized in order to keep a lid on things: anti-drone weaponry.

According to Entertainment Weekly, Turner recently revealed the show employed a rifle-like device capable of shooting down drones within a half-mile radius.

The LAPD has reportedly been using the technology to keep drones at bay during the Rose Parade but it’s unclear if they were ever actually deployed on the Game of Thrones set.

People have used drones in the past to infiltrate the set from above but I couldn’t find any footage shot during the most recent production.

I guess you can never be too prepared.