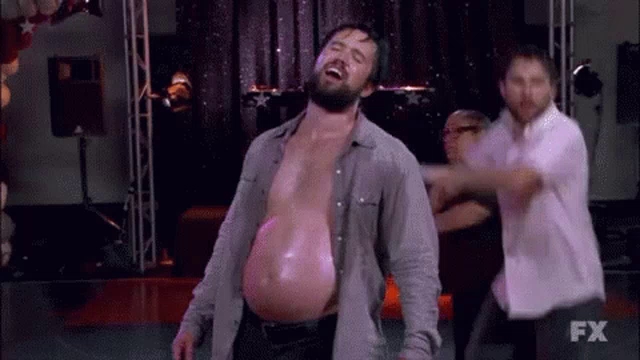 Oh, would ya look at that, it turns out that David Benioff and D.B. Weiss have a diabolical sense of humor. Who woulda guessed!

Look, I get that piling on “The Double D’s” (as they were once affectionately known) has become a borderline tired cliche, but the fact remains that they deserve. As essentially every entertainment writer on the internet has bemoaned, Game of Thrones‘ precipitous drop in quality over its last 10-or-so episodes was an avoidable disaster designed from their own personal desires. HBO and every Thrones fan on the planet would’ve welcomed 10-episodes in the final two seasons instead of the seven and six we respectively and ultimately got. But instead, because Benioff and Weiss simply wanted to move onto their next project, corners were cut and beds were made, and fans were the ones who ultimately paid the price, as Game of Thrones — which was a previously revolutionary series — undeniably stumbled over the finish line.

So, yeah, it does rub me the wrong way that The Double D’s thought it would be funny to pretend that “Matt Shakman, a long-time Sunny director who was hired to helm “The Spoils of War” and “Eastwatch” for Thrones on Rob McElhenney’s recommendation” wasn’t up to snuff.

As detailed by the AV Club, James Hibberd’s Game of Thrones oral history Fire Cannot Kill a Dragon includes a passage about Matt Shakman, a long-time Sunny director who was hired to helm “The Spoils of War” and “Eastwatch” for Thrones on McElhenney’s recommendation. Benioff and Weiss “thought it would be funny if we told Rob that it was not working out with Matt and that he was a total disaster.” The bit lasted for multiple emails, with the showrunners informing the Mythic Quest: Raven’s Banquet star that they had to “step in and take over the episode because it’s turned into such a mess.”

“I forgot about that!” Shakman says. “That was the darkest practical joke. Rob was legitimately tortured about it. He was so concerned for me and was like, ‘What can I do? Who can I talk to?’ It went on for way too long.” [via Uproxx]

Is it a harmless practical joke that no one should be worked up about? Of course. But for the sake of filling this article with enough words to make it worthwhile, I decided to take the position of “fuck David Benioff and D.B. Weiss”, which is certainly a popular one these days. Can you blame me?

RELATED: We Ranked The Best ‘It’s Always Sunny In Philadelphia’ Episodes To Determine Which One Is The Golden God