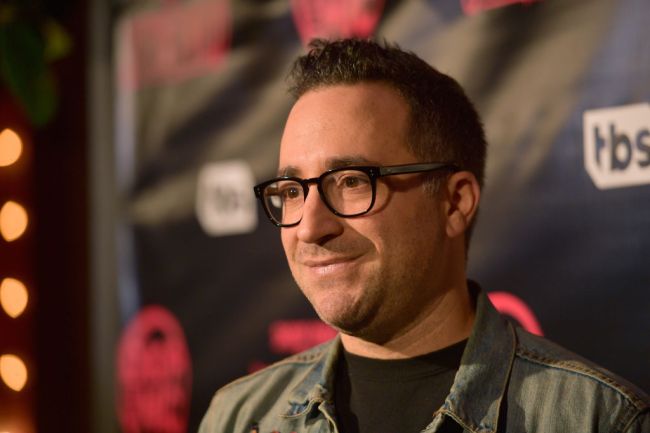 It’s hard to believe that you haven’t heard of the crustacean-laden Cinnamon Toast Crunch by now, but if you haven’t, here is your introduction. A man by the name of Jensen Karp went viral for a post on Tuesday morning when he claimed to discover shrimp tails in his cereal. The post garnered an almost immediate response from General Mills and the brand handled it about as poorly as it could have. As the afternoon went on, people came to the discovery that Karp is the husband of Danielle Fisher Karp, who famously played Topanga on Boy Meets World, and reacted accordingly.

A new development has come to light, and Chance The Rapper is at the forefront. Back in Chance’s Acid Rap days, Karp served as the Creative Director for the YouTube channel ‘JASH.’ One of the channel’s “things” was called ‘$5K Music Videos,’ where they gave musical artists like THUNDERCAT, Kyle Glass Band and Chance $5,000 to make a music video. Pretty straightforward. In this instance, the video is for Chance’s song ‘NaNa,’ with Action Bronson. It’s one of my favorites of all-time, but that’s beside the point.

Featured in the video is comedian Hannibal Buress, Donald Glover (Childish Gambino), and Jensen— who is seen handing Chance a check for $5,000.

Little did Karp know at the time, Chance was on his way to superstardom, Hannibal was about to have his career take off, and Donald Glover was soon to become one of the biggest recording artist, actor, producer and writers in the world. The man who is married to Topanga and found shrimp tails in his cereal made a $5,000 investment back in 2013 and had it pay off. As if the saga couldn’t unfold any further, it turns out that Karp also had a rap career of his own, and one of his songs was produced by… KANYE WEST.

Chance and Kanye, of course, are good friends and have collaborated on some of the best songs in the last decade. We live on an incredibly small world and the cereal saga that has captivated the nation only continues to be a gift that keeps on giving.