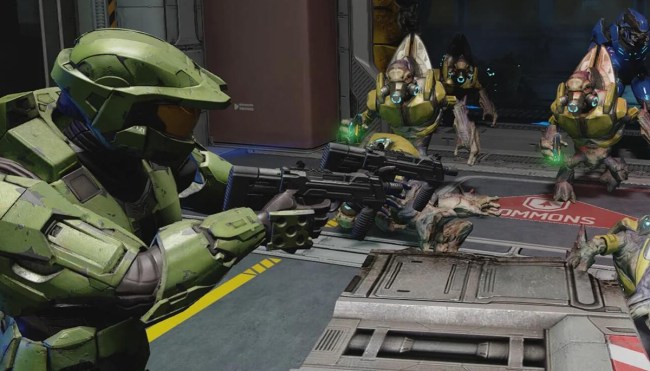 If you came of age in the 1990s or early 2000s, there’s a pretty good chance you had to deal with your parents occasionally chastising you for wasting your life by playing video games instead of exploring the great outdoors with your friends (which seemingly every person over the age of 50 did during every spare moment of their childhood).

After all, it’s not like you’d ever be able to make money or support yourself by playing video games. Right? Right?????

Well, to paraphrase Maury Povich, our current reality determined that was a lie.

Thanks to the rise of YouTube and streaming platforms like Twitch, playing video games can be a very lucrative pastime—one of the highest-paid personalities on the latter earned close to $300,000 per session en route to raking in almost $15 million over the course of 2020—but that’s not the only way you can cash in.

Earlier this week, YouTube Person Charlie ‘Cr1tikal’ White issued a challenge to the gamers of the world along with the $20,000 that comes along with completing what is considered one of the most difficult (if not impossible) tasks in video game history: completing Halo 2 without dying while adhering to the nightmarish Legendary All Skulls On (LASO) settings.

For the uninitiated, those custom settings introduce a variety of handicaps that can make enemies stronger, more accurate, and increasingly perceptive of your movements and actions while you grapple with reduced ammo drops and a shield that no longer automatically regenerates.

As Kotaku notes, it is possible to beat the game in this manner, but even the most experienced Halo veteran will typically die dozens (if not hundreds) of times while attempting to do so.

With that said, if you think you have what it takes, you can try to claim the $20K by live-streaming your attempts at the challenge on either YouTube or Twitch.