So, What’s The Deal With Henry Cavill’s ‘Snyder Cut’ Reshoots? 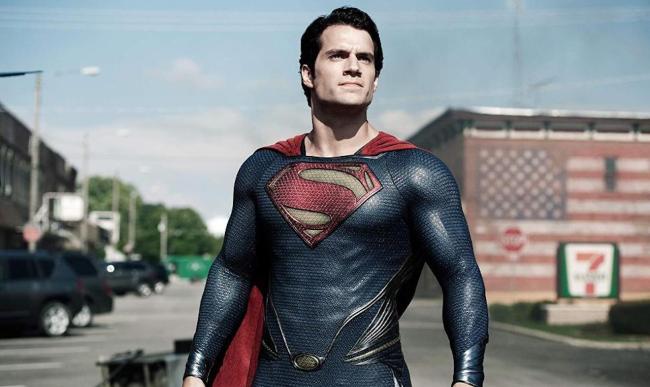 Stop me if you’ve heard this one before: there’s some fuckery afoot in the DCEU. I know, right, what else is new?

So, in case you missed it, it was announced last week that “The Snyder Cut”, which was announced earlier this year and set to hit HBO Max next year, would be undergoing reshoots, with Ben Affleck, Henry Cavill, Gal Gadot, and Ray Fisher all set to re-suit up as their superhero counterparts. Not only that, but reports indicate that said reshoots will ballon the budget of The Snyder Cut up to an astounding $70 million.

As far as the fan’s perspective, this could only be seen as good news, as it shows that HBO Max was fully committed to the project. As the great Ron Swanson once said: don’t half-ass two things, whole-ass one thing, and that appears to be the approach with the Snyder Cut.

However, just one day after the news broke, an exclusive Henry Cavill interview with Collider indicated the opposite, as the Superman star claimed that he was not set to do any Snyder Cut reshoots as the Man of Steel.

“Not shooting anything additional. No. It’s all stuff that has been already done,” Cavill told Collider.

“Obviously I don’t know how things are going to evolve and change and adapt depending on now a different length of movie and whatever may happen in post-production. Whatever lessons may be learned from what is it four years since Justice League came out? Four years’ worth of fan reaction. For me…I’m now just watching the party.”

As Collider points out, their interview was conducted prior to the announcement of the reshoots, so it’s very likely the Cavill was just being careful with his words before a deal closed.

With Cavill set to return to the DCEU in the near future, I see no reason why he wouldn’t additionally suit up for The Snyder Cut, which largely hinges on Last Son of Krypton. As we theorized on the Post-Credit Podcast last week, because it appears that all of the film’s stars are returning for reshoots, that tells us that said reshoots likely have to do with scenes in which they all appear, which would primarily be in the third, action-packed act.