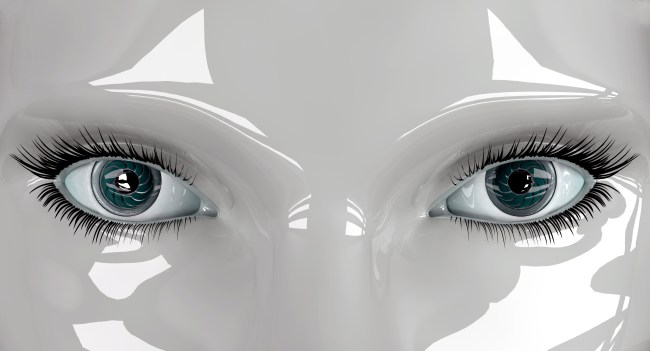 Sadly, philosopher Dr. Maciej Musial of the Adam Mickiewicz University in Poland is probably not wrong about human beings some day forming romantic relationships with artificially intelligent robots. Heck, we’re probably not even that far away from it happening.

Dr. David Hanson, the creator of the creepy AF Sophia robot who once said it wanted to “destroy humans,” predicts artificially intelligent androids will be given civil rights by the year 2045.

I say there’s no way it will take even that long.

Dr. Musial says in his book Enchanting Robots: Intimacy, Magic, and Technology, “A new phenomenon that is becoming more and more common is establishing an emotional relationship with artificial intelligence in various forms.”

“In the traditional religion of Japan, Shintoism, virtually everything is animated in a sense. Therefore, it is easier to grant this status to robots. In the West, this type of animistic approach was largely pushed out by Christianity,” wrote Musial.

“The border between the virtual and the real, between simulation and what is simulated, is becoming blurred,” adds Musial. “Relationships in virtual realities are often perceived as equally real and more satisfying than traditional relationships. On the other hand, relationships with robots that do not have feelings or consciousness, but can simulate them, are perceived as not significantly different from relationships with people.” 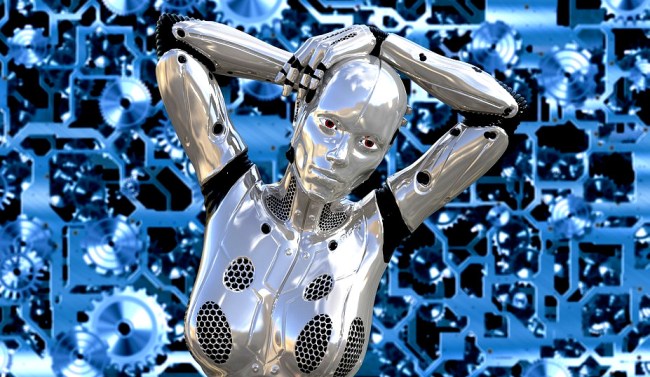 The philosopher goes on to point out that people already have emotional attachments to objects like their cars, electronic pets, robot vacuum cleaners, and other non-human objects, giving them names and the characteristics of actual living beings.

So it’s not a tremendous leap, with the advances being made in artificial intelligence, for people to form strong emotional bonds at some point in the rather near future with robots that both look and behave just like human beings. Especially since we’ve already got dudes out there marrying holograms.

“Therefore, it is worth considering whether it is the world we want,” said Musial.

So what say you? Is it? Regular readers of this site know exactly where I stand.