‘Guardians of the Galaxy’ Director Says Vol. 3 Will Be The End Of The Team As We Know It 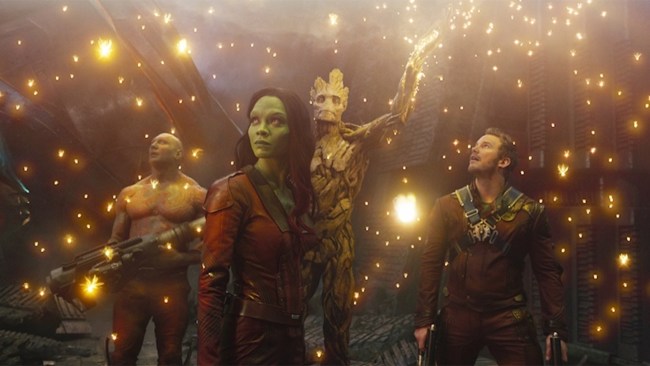 For my money’s worth, Guardians of the Galaxy is the best movie in the history of the Marvel Cinematic Universe. I even rank it higher than the likes of Avengers: Infinity War and Spider-Man: No Way Home. And while Guardians of the Galaxy Vol. 2 may not have hit the same heights as its predecessor, it still remains not only one of the better MCU films, but one of the more emotional.

Given my opinion of the franchise, I’m obviously quite bummed that the franchise will seemingly be coming to an end following the release of Guardians of the Galaxy Vol. 3 next year.

Now, while there’s still a chance that the Guardians carry on in some way, shape, or form, director James Gunn recently teased that “this is the end for us,” only adding further fuel to the fire that is speculation that one (or more) members of the team will perish in the upcoming film. If I were a betting man (which I am), I’d be putting my money on Rocket in the death pool.

“It’s big; it’s so, so big and dark, and different from what people might be expecting it to be. This is the end for us, the last time people will see this team of Guardians,” Gunn told Deadline’s Hero Nation podcast.

“I just want to be true to the characters, the story and give people the wrap-up that they deserve for the story,” Gunn continued, “That’s always a little bit scary; I’m doing my best… I’m aware that the third film in most trilogies sucks; not always.”

RELATED: Director James Gunns Reveals The One Line That Disney Cut From ‘Guardians of the Galaxy’