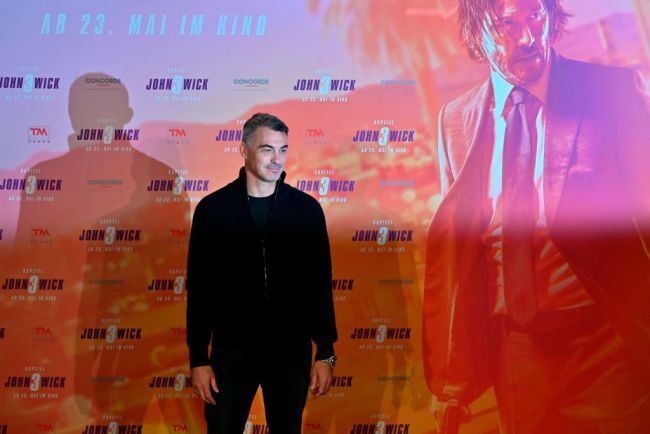 When I was taking a screenwriting class in college — quick fun-fact: my professor had actually appeared on Chappelle’s Show a few times, he was the skinny white guy in the “Dudes Night Out” sketch — we were taught how to pitch our projects, specifically, pitching your project by combining two well-established films.

The idea is that if you found yourself in an elevator pitch scenario, using movies that people already have a history with makes the pitch all the more clear. Let’s try an example, what paints a more visual picture for you: “a swashbuckling space adventure” or “Pirates of the Caribbean meets Star Wars“? Exactly.

So, now that you’ve got some context, check out this absolute ripper of an elevation pitch: Chad Stahelski, the director of the beloved John Wick franchise, will be directed a film called Classified, which is being described as Indiana Jones meets Die Hard. Sheesh. Talk about managing expectations.

The project is a high octane thriller that was shopped as Die Hard meets Indiana Jones. It is set inside a top secret government bunker, the kind that ends Raiders of the Lost Ark. That bunker contains relics covertly recovered during World War II, and they turn out to be more powerful and dangerous than ever imagined. [via Deadline]

RELATED: The Original Kill Count In ‘John Wick’ Was 74 Fewer Kills Than The Final Tally