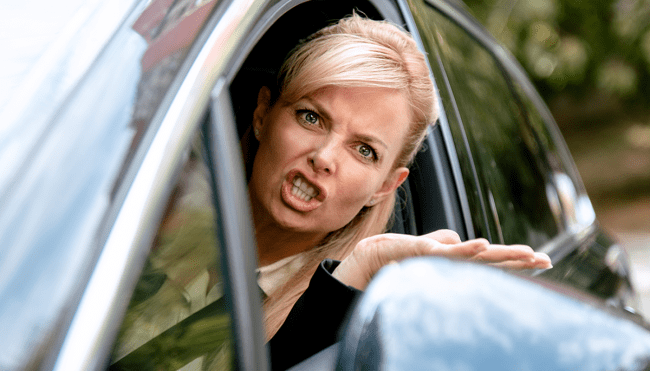 In 2019, a woman named Karen penned a letter to a Baltimore newspaper voicing her displeasure with Lamar Jackson for having the nerve to give members of his offensive line Rolexes as a Christmas gift instead of donating the money to charity.

Shortly after I covered that story, I received some very negative feedback from a woman named Karen who hopped into my Twitter mentions to let me know she was not pleased with my decision to perpetuate the stereotype that Karens are the wooooorst (which was ironically an incredibly Karen move).

Over the past year or so, I’ve resisted the urge to revisit the exchange we had, because even though I was just referencing what was already a fairly well-established meme that can trace its origins back to a Dane Cook joke, it was still in its infancy when you consider the spike in Karen-related incidents we’ve been treated to since I published that piece.

Last year, my good friend Matt chronicled the Rise of the Karen that arguably culminated in 2020 thanks in no small part to policies stemming from the pandemic and a number of high-profile incidents rooted in overt racism that led to a politician in San Francisco naming a proposed bill to cut down on unnecessary 911 calls after Karens.

However, it would appear new parents aren’t exactly scrambling to do the same. According to The Huffington Post, newly released data from the Social Security Agency shows “Karen” plummeted in the Baby Name Popularity rankings last year.

325 newborns were given the moniker compared to 439 the previous year, which resulted in it dropping 171 spots to finish as the 831st most popular name—the lowest it’s been since 1927.