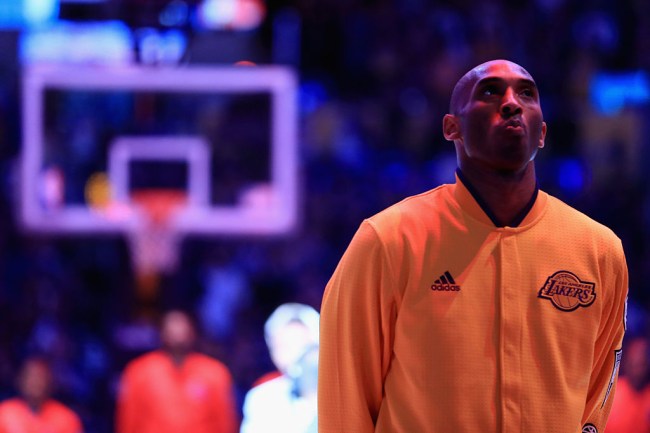 There have been a number of tributes to Kobe Bryant since his unexpected and tragic on Sunday when his helicopter crashed in Calabasas, California. Most of the Kobe Bryant tributes have been poignant and heartfelt reflections on how the legendary Los Angeles Lakers player posted to social media. Lil Wayne’s homage to Kobe is giving subtle references to Black Mamba in his new album.

Once Lil Wayne found out about Kobe’s death, he immediately had the moment of silence added to the new album to honor Bryant.

In another song, Ball Hard, the chorus shouts out “Black Mamba” in the lyrics.

Tunechi, who is a diehard Lakers fan, appeared on FS1’s Undisputed where he discussed his feelings on the passing of Kobe Bryant. Live from Miami days before Super Bowl LIV on the sports talk TV show, Weezy F. Baby, said he expects LeBron James to go out on the court the rest of the season with a “different passion.”

The Funeral album ironically has a total of 24 tracks, but Lil Wayne told Skip Bayless that it was just a coincidence.

In 2009, Lil Wayne released the track titled Kobe Bryant with an opening quote from Bryant and commentary about Kobe from Stephen A. Smith.

On April 28, 2014, Kobe shared what many expected to be the album cover for Tha Carter V. “He came up with it. I saw that and thought, ‘That’s dope as hell,’ so that’s what we’re calling the [album] campaign. I thanked him,” Lil Wayne said in a 2014 interview with MTV News.