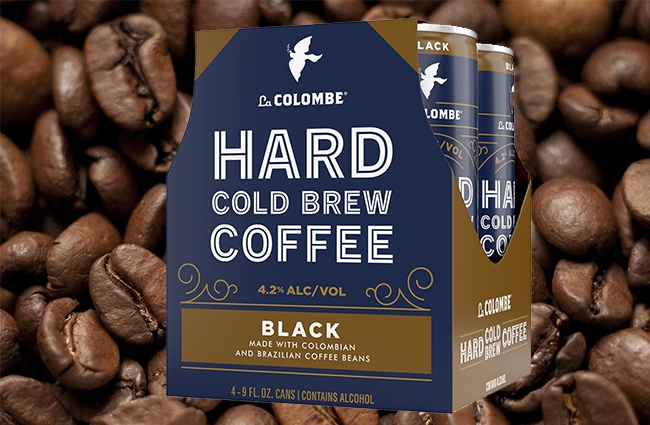 I’m a big brunch guy thanks in no small part to the fact that it gives me an excuse to consume alcohol in the morning without being judged by society for getting my drink on before noon (I’m still not entirely sure why it’s been deemed socially acceptable but I’m certainly not complaining).

There’s nothing quite like spending your Saturday mornings racing against the clock while taking advantage of an unlimited mimosa special but there’s one drink I prefer above all the rest to kick off my weekend: some coffee with a little bit of whiskey thrown in.

A couple of months ago, PBR released a beer that many reviewers likened to a Frappucino, and now, La Colombe and MillerCoors are getting in on the action by releasing a similar product in the form a cold brew infused with a little bit of alcohol.

According to Food and Wine, the spiked coffee clocks in at 4.2% ABV (compared to PBR’s 5%). It’s currently only available in a few areas—including Denver, Boston, and Tampa—but will likely hit stores in other locales at some point in the near future.

Over the summer, hard seltzer became the drink of choice for people across the country to a point where White Claw announced it was facing a shortage, which has caused some people to stock up on the drink.

It’s unclear if hard coffee will become the Next Big Thing, but based on the current trends, I can only hope it’s just a matter of time until Four Loko makes its triumphant return by getting in on the game.