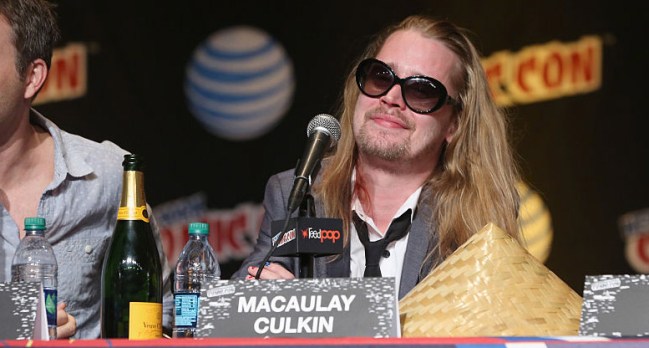 Home Alone star Macaulay Culkin, after years and years of silence, has been much more visible for the past year or so. Beginning with his pizza-themed comedy rock band the Pizza Underground in 2014 to poking fun at his most famous role as Kevin McAllister to getting into a wrestling ring with former WWE star Hornswoggle, Culkin seems a lot more comfortable in his skin now that he’s hit his thirties. (Let that sink in for a moment. He’s 30-freaking-7.)

Recently, Culkin appeared on the WTF Podcast with Marc Maron and opened up on numerous topics including his friendship with the late Michael Jackson, why he gave up acting for almost a decade and detailed some of the mental and physical abuse he had do deal with from his father as a child.

Lately he’s been focusing on a podcast called Bunny Ears that he does with his friend, Matt Cohen. Which, as he mentioned very clearly, is one of the main reasons he sat down for a Reddit AMA on Tuesday.

Culkin ended up actually answering a LOT of questions, but here are some of the highlights bits I think you’ll find most interesting and entertaining.

Q: With all of the speculation about drug abuse, how bad did it actually get? What were your drugs of choice? Do you still use any drugs? Drink?

A: Yes, I consumed and imbibed in drugs in my life. Never as bad as people said. It’s not really a thing in my life right now. I’m an adult. I like to drink.

A: I don’t have a biggest regret but most of my regrets involve women. 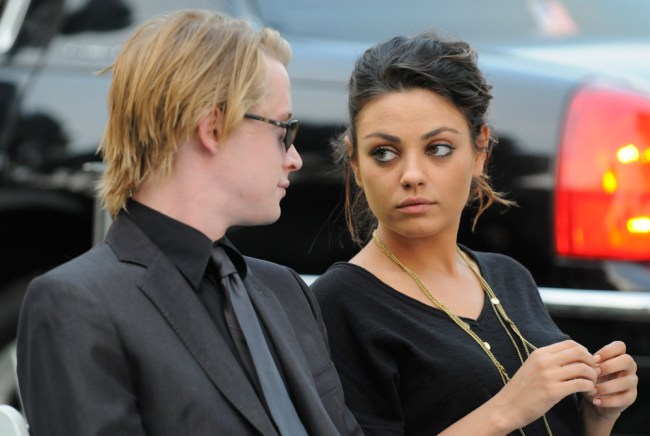 A: When I almost crashed my golf cart into his and he called me “Applehead.”

Q: Are there any movies you passed on, or didn’t get the chance to make for what ever reason, that you wished you would have taken?

A: I was sent the script to Rushmore; I was still retired then. That’s a perfect movie.

Q: I always wanted to ask what’s your favorite athlete?

A: Chris Jericho. Cause he’s a boss.

Q: Do you get sick of people talking about Home Alone?

A: It’s a self-answering question.

Q: Would you ever do a remake of Home Alone? This is my fave movie of all time.

A: Only if it was set in the woods, ala Rambo.

Q: Why you aren’t on social media?

Q: What do you think about theory uncle Frank was behind criminal activity in Home Alone?

A: I feel the same way that I do about Kevin being Jigsaw.

Q: Which Home Alone is your favorite?

A: The first one was more fun because we didn’t know what we were walking into and it was a lot less flying all over the place; it was all in Chicago. Also it had 100% less Trump.

A: Is your name Kelly Kapowski?