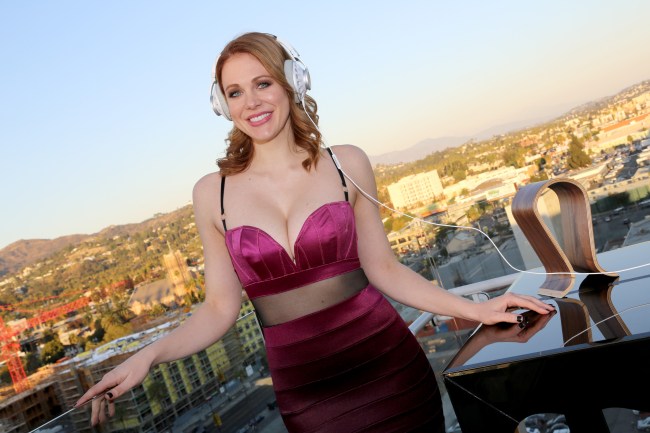 Maitland Ward was Rachel McGuire for 45 episodes of Boy Meets World in the late 1990s. Despite starring in an extremely popular ABC sitcom, Maitland Ward is making more money now – by modeling on OnlyFans. The former TV star revealed that she is earning six figures a month on OnlyFans and loving it.

Ward, who previously was a film star of the adult variety, says she’s definitely not the same person from “that kids show” from 20 years ago. “It was a long time ago, I had left the television world behind,” she said.

Ward, 44, has thrived on OnlyFans, especially during the pandemic when everyone has been stuck at home.

“I get six figures a month from OnlyFans, and continuously,” Ward told the New York Post about her modeling on the adult-themed subscription platform.

Ward says OnlyFans has been a way to connect with her “amazing fans.”

Of course, Maitland Ward isn’t the only person getting rich from the pay-for-play photo and video subscription website.

Nikole Mitchell was a Baptist pastor before becoming a stripper and then jumping on OnlyFans, where she makes six figures a month.

Charlotte Rose, a 27-year-old former police officer, traded in her handcuffs (or did she?) to strike it rich by posting content on OnlyFans.

Tiffany Poindexter AKA Crystal Jackson made international headlines became an OnlyFans star and earned a killing on the adult-themed website. However, after fellow parents discovered her racy side-gig, they got her kids expelled from a Catholic school in California.

RELATED: OnlyFans Model And Neuroscience Student Is Giving Back To The Troops