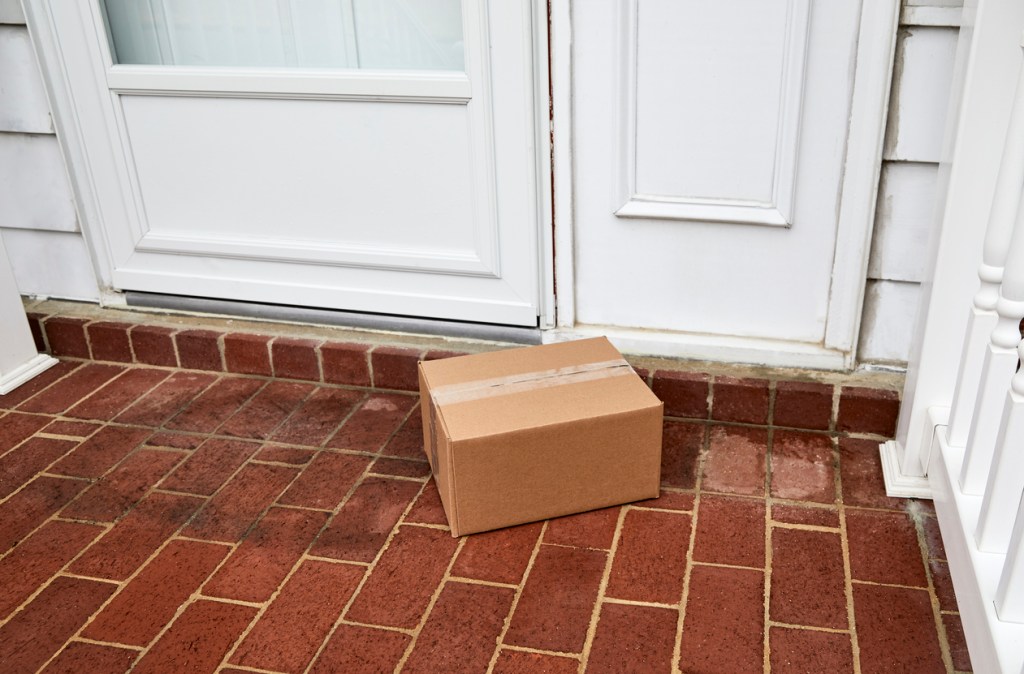 Mark Rober is a former NASA engineer who now has 17+ million subscribers on YouTube and seems to pop up on my radar once a year when he targets scammers with a ‘glitterbomb’. My first memory of his glitterbomb was in 2018 and then he really upped his game in 2019 when he enlisted the help of Home Alone‘s Macaulay Culkin to help get revenge on scammers stealing holiday packages.

In his latest glitterbomb video, Mark’s targeting an evil robocaller scam that’s screwing people out of tens of thousands of dolalrs. The gist of the same is the robocaller convinces the victim that a payment on Amazon went wrong and it was the victim’s fault and the employee will now lose their job if the victim doesn’t help them immediately by sending a bag of actual cash money to a house that will then be refunded later. They use all sorts of vicious tactics and it’s working, victims are sending huge sums of money and losing tens of thousands of dollars.

This Glitterbomb 3.0 video is about 20 minutes long but it’s fascinating. And I’ll continue to give you the gist but for anyone who wants to hit play you can do that at any point and keep on reading.

So they thought they’d trapped one of the scammers at first, but it turns out the scammer was based in India and that person was using a ‘money mule’ in the USA who would stand outside of an Airbnb that was rented the day before and that Airbnb address is the address being used as where the victim is supposed to send the cash. When Mark caught that first victim with the glitterbomb, unlike in the past, they just stayed there. That is, until the NYPD charged in and recognized what the glitterbomb box was and the former NASA engineer + NYPD officers gave each other some mutual respect on the operation.

Then, Mark enlists a colleague who scams the scammers by accessing their computers in real-time to see when they go after a new victim. The timing worked and they contacted one of the new victims who, at that point, had unfortunately already sent over $10,000 in cash. Thankfully, they’re able to recover the cash and then they’re able to unravel this awful criminal network. But to really learn the ins and outs of this story you’ll have to watch that video on YouTube.

If you want to see more of Mark’s work, here’s a squirrel-proof birdfeeder that he built.