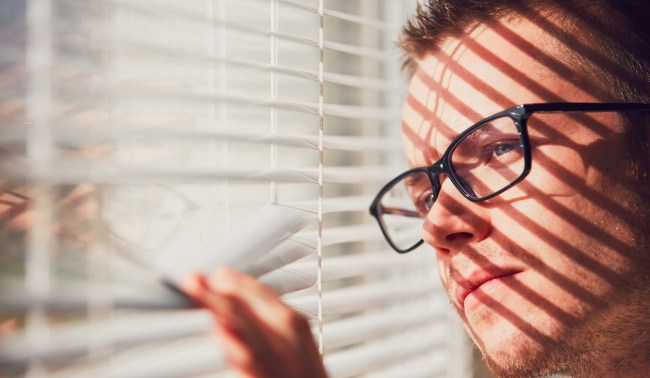 Two out of three millennials don’t feel like they belong to their local community, according to new research.

A new study of 1,000 millennials and 1,000 non-millennials explored the notion of community and what it means, and found 64 percent of the younger generation feel disconnected from their community.

Why? Mostly because they don’t have the time. According to the research, millennials were nearly twice as likely to say they didn’t have enough free time to participate in their community compared to non-millennials (51 percent vs. 33 percent).

One in five (22 percent) said they don’t participate because they aren’t friends with anyone in their neighborhood, and 27 percent said they simply don’t know how.

But it’s not like the younger generation purposefully disregards their community, because according to the results, most of them would like to be more active locally. In fact, 69 percent of millennials reported they wish they participated more in their community, compared to 54 percent of non-millennials, so it appears the younger generation is more actively seeking a community connection.

But while they don’t always participate in their local community, millennials are a lot more likely than non-millennials to have an online community they’re involved in.

Our notion of what a community means is evolving with the connectedness technology brings, but people are still looking for authentic ways to feel connected and positively impact the lives of others.

Growing up with the internet and social media can also shape how you view communities, with 34 percent of millennials finding an online community to be more convenient, and one in four (26 percent) simply feeling more comfortable communicating online.

Catherine Berman, co-founder of CNote, a financial company that allows anyone to invest in local economic development and job creation in communities across America, said, “We all want to contribute and be a part of something bigger than ourselves. The challenge with busy schedules and regular distractions is that there simply aren’t enough hours in the day.” She added, “After time, money is one of our most valuable assets. That’s why we created CNote, so people could align their money with their values, and feel more connected to communities and causes they care about.”

But being active in your community doesn’t necessarily require a huge time sacrifice.

As indicated by millennial respondents, supporting local businesses was one of the most important actions, with 51 percent saying it was “vital” to contributing to your community.

Yet, they may find it difficult it do so, as only 37 percent of millennials actually shop at local businesses in lieu of big-time chains.

But no matter if you participate online or offline, being connected to any community can go a long way in brightening up your day, as 72 percent of Americans say they feel happier when they are connected to a community.

CNote CEO Catherine Berman continued, “Earning more money is great, but our members have been most proud of the small businesses they’ve helped fund, and the tangible positive impact they see their money have on communities across the country.”