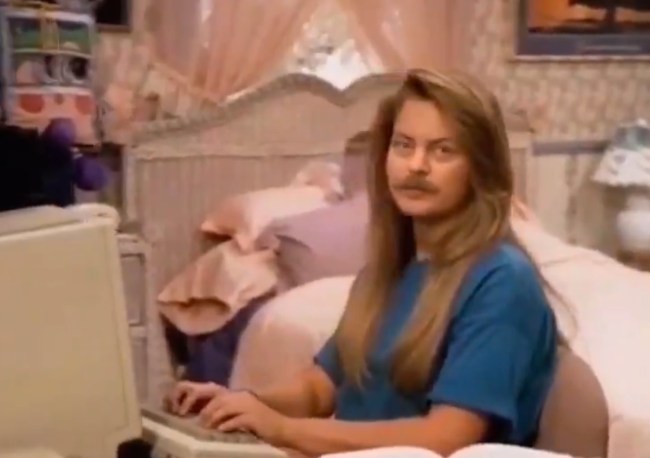 Let this deepfake clip prove that the photo and video manipulation process can be used for good and not just evil.

First, for those unaware, here’s a solid explanation of deepfakes and the backstory to how the practice became popular.

The term first appeared on Reddit, a messaging board, as the username for an account which was producing fake videos of female celebrities having sex.

An entire community sprung up around the creation of these videos, writing software tools that let anyone automatically paste one person’s face onto the body of another.

Reddit shut the community down, but the technology was out there. Soon it was being applied to political figures and actors.

It’s a practice we all should be worried about. It’s bad.

The world will never be the same.