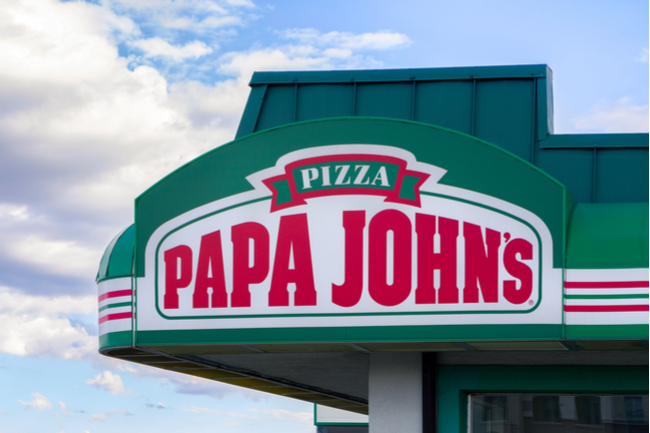 I’m sure there are people out there who will defend their adequate pizza chain of choice to the death, but as far as I’m concerned, I’m down with any place that lets you order two pizzas at 3 AM for less than $20. As a result, companies have to figure out a way to stand out in the crowd, like Domino’s did when they apologized for how much their pizza sucked before turning things around in an impressive way.

After a bit of a rough year, Papa John’s attempted to rebound after ending its relationship with the NFL by testing out beer delivery in an attempt to keep up with Pizza Hut, which has already rolled out a similar service at 100 stores. However, they’ve truly outdone themselves with their latest scheme: selling giant jugs of their hallowed garlic sauce for a surprisingly reasonable price.

As of today, anyone who wants to bring a bunch of the world’s most dippable condiment into their life can visit the website set up by Papa John’s. $20 will get you a gallon of garlic sauce, making it slightly more reasonable than McDonald’s infamous Szechuan Sauce, which sold for $72 per ounce when a jug was auctioned off on eBay last year.

This all stems from an April Fool’s Day prank from last year where the company jokingly announced they’d be selling the sauce by the gallon.

Your dreams are now a reality. NEW Garlic Gallons for only $9.99! 🍕 pic.twitter.com/xBkIupMZFZ

There was apparently enough interest to turn fantasy into reality, and even though it took a year, anyone who loves Papa John’s (and hates their arteries) can now make their dreams come true.