Dapper Thieves Rob Paris Bulgari Store At Gunpoint And Make Off With $11.8M In Jewels In High-Speed Chase 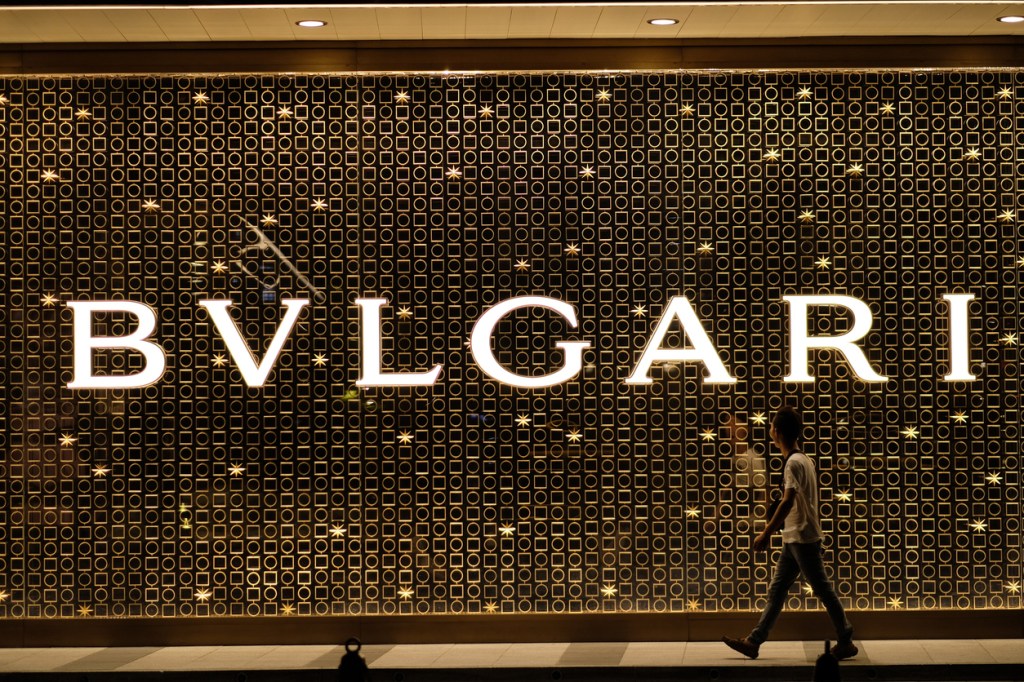 Does anyone have eyes on Danny Ocean and his crew of Rusty Ryan, Reuben, the Malloy Brothers, Saul, Yen, and the others? Because this sounds A LOT like a heist they’d be behind. You might think that because there were guns involved it didn’t fit the Ocean’s 11 modus operandi but that crew at least used guns to stage robbing Terry Benedict’s vault even if those guns were never fired.

According to a report in the Guardian, a group of ‘sharp dressed’ suit-wearing thieves with guns robbed a Bulgari store on the Place Vendôme in Paris and made off with an estimated $11.8 million (€10m) in jewels. A high-speed police chase ensued. Some of them were apprehended. Others are still on the run.

The Place Vendôme is in Central Paris right near the Ritz. It’s one of the more luxurious and fancy city districts found anywhere in the world. For a heist like this to take place there is almost unfathomable if it didn’t also happen recently when thieves stole $3.5 million in jewels while bystanders were distracted by Jean-Claude Van Damme.

The report in the Guardian states three armed burglars dressed in sharp suits entered the store and robbed it of €10m worth of jewelry. They then hopped into a grey BMW while four more accomplices hopped onto two scooters. Police chased the criminals and fired shots at the car with the three burglars in suits and this forced them out of the car and onto foot.

Jewel thieves make off with €10 million in bling from Bulgari store on the Place Vendôme in Paris.
*2 suspects are arrested; five others are being sought. https://t.co/PMTnA1jrDa pic.twitter.com/ZDmOJvU4hO

Police were then able to chase down two of the suspects who were brought into custody while one of the robbers escaped on foot, as did the four on scooters.

It kind of blows my mind that thieves are able to enter these high-end jewelry stores with guns and make away with millions worth of stolen jewels. I’ve shopped at stores like this in Barcelona, NYC, and London (not for me, for my wife) and it seems like every time there’s a security button that locks the front door so they can scan before entry.

And I’ve experienced high-end watch shops where you’re almost stuck in a vacuum before entering a vault and are screened beforehand. It’s not as if they don’t have security in place but these high-profile robberies are happening regularly in Paris. The $3.5 million heist was at the end of July. And the Guardian article points out that days after the $3.5M heist two thieves used an electric shock gun to steal €400,000 worth of jewels.

This all feels like we’re months away from a story connecting all of these high-profile jewelry store robberies together somehow as part of an organized crime syndicate but only time will tell. For more on this story, you can follow the link to the Guardian article above.