4PONG: A New Party Game For Bros That Combines Beer Pong With A 4-In-Row Game 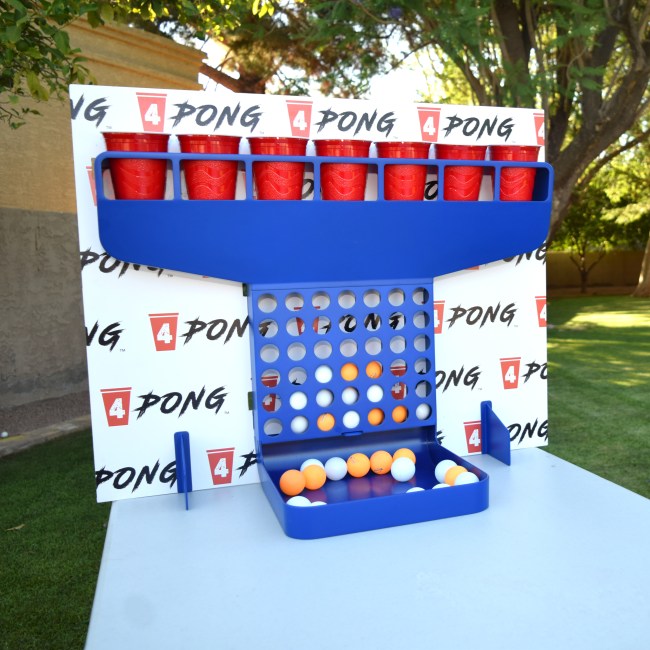 For decades now, dudes have loved gathering in college basements, suburban garages, and parking lots to throw ping pong balls at Solo cups. Have you been to a carnival, theme park, or fair lately? There are literally midway games built on the same basic principle of beer pong – stand a table length away and lob a ping pong ball into a red plastic cup with truly graceful form.

Every now and then, a game comes along to evolve the game of beer pong. There’s Roomba pong, thunderball, vert pong, and, the dumbest of all, strong arm pong. We’ve seen them all in my 10 years of blogging at BroBible (see for yourself), where we’re often pitched to be a megaphone for the latest and greatest in beer pong novelty games.

The most recent one to fall on our radar: 4Pong, a “fusion of beer pong and a 4-in-a-row game.” The idea is beer pong + Connect Four, with ping pong balls. Nail you cup and let the balls stack up. Four of the same color in a row wins, vertically, horizontially, or diagnoially. 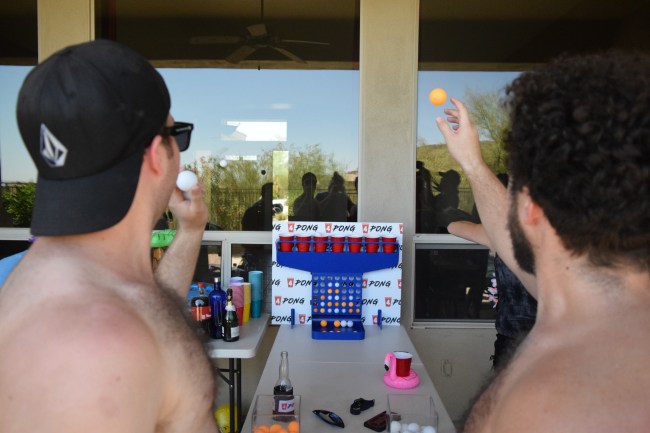 It’s truly a next generation party game. Here’s how you play, according to the Indiegogo campaign.

Just like beer pong, it’s a house rules game… Here are some suggestions, according to the creators:

You can go grab a 4PONG set on Indiegogo starting today. The campaign just launched, so move quickly to lock in those early bird prices. Bring it to the tailgate or keep it in your man cave. 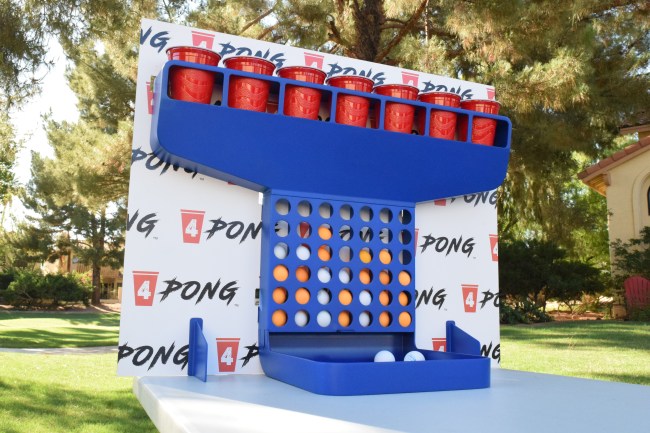 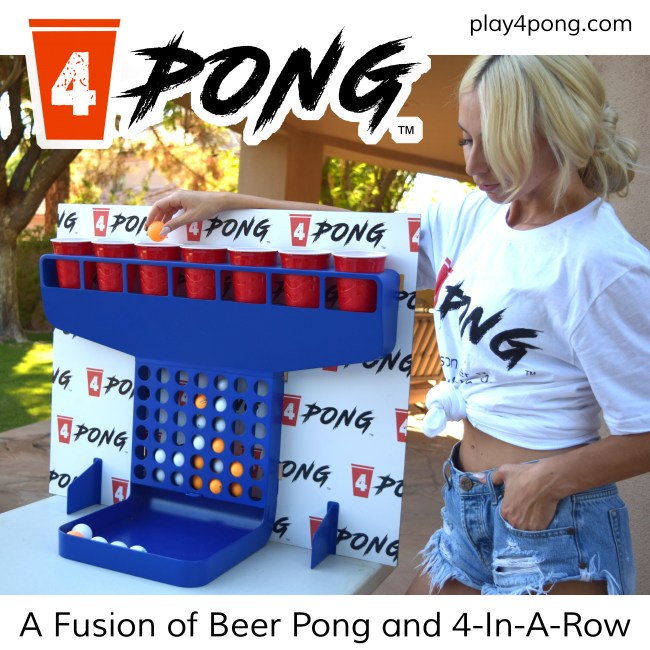 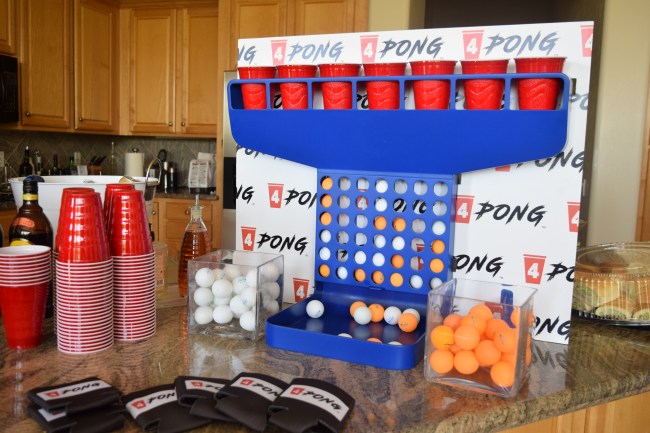 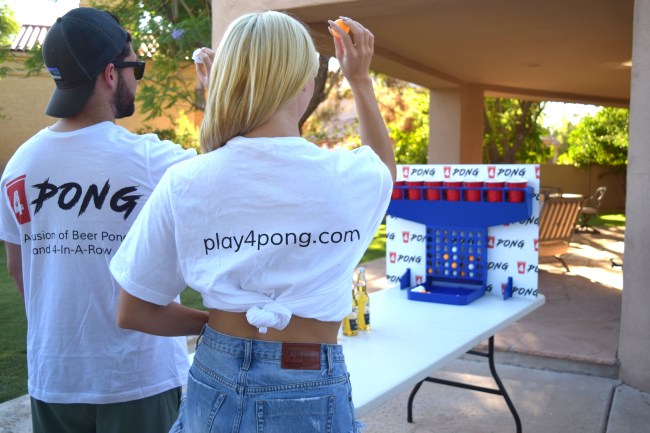 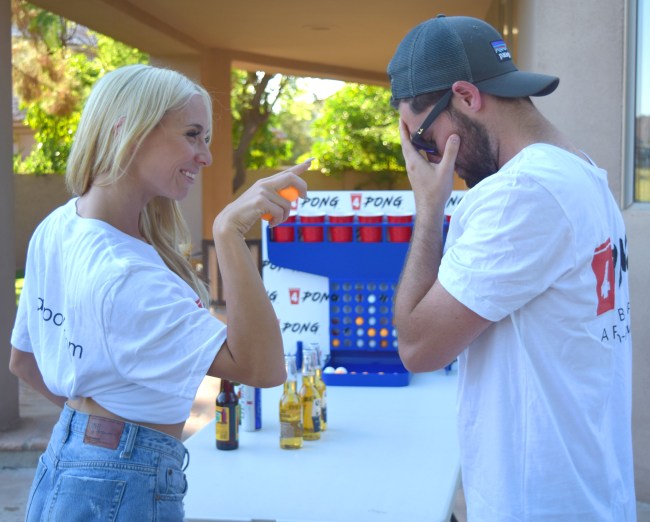