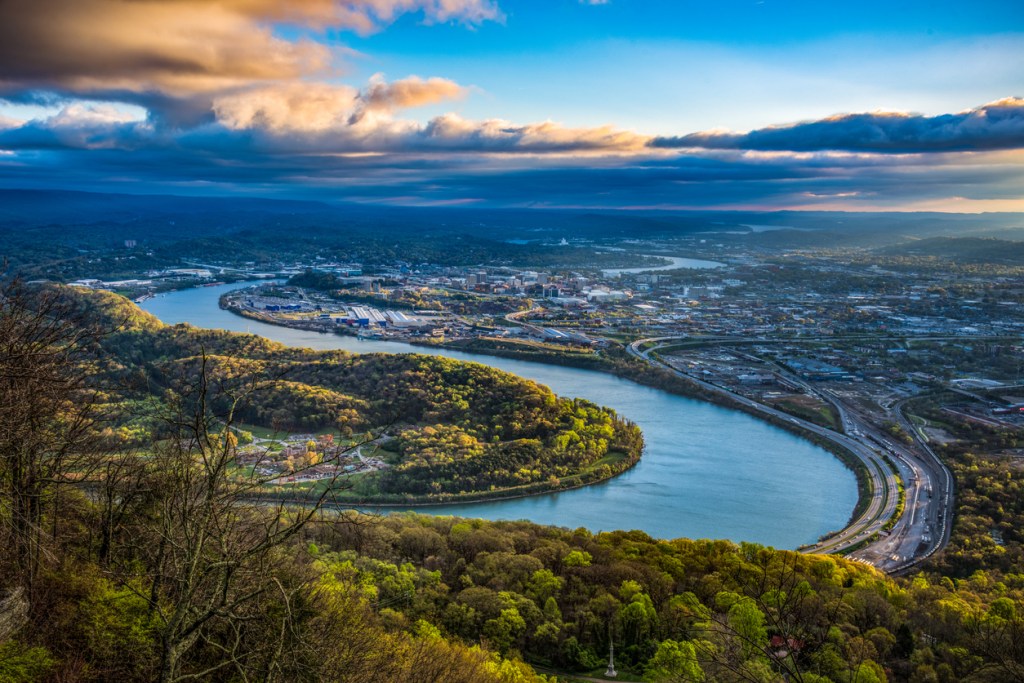 An angler recently pulled a Blue Catfish out of the Tennessee River that exhibited a rare genetic mutation leaving it with a piebald pattern. And I daresay (1) this is the most beautiful catfish we’ve ever seen and (2) this piebald catfish would fetch a fortune at auction if they’d kept it.

Piebald, or pied, can refer to any number of species that exhibit a pattern of both pigmented and unpigmented spots. The piebald pattern can be found in dogs, cattle, fish, snakes, birds, horses, and other animals. This is all caused by a genetic condition knows as leucism. And here we’re taking a look at a truly stunning species.

This piebald fish is actually a Blue Catfish that looks otherwise pretty normal without leucism triggering the piebald pattern. This specimen is anything but ordinary. It looks like a stunning Koi fish only this was hauled out of the Tennessee River on a catfish fishing trip.

A piebald blue catfish. I would consider this fish the rarest catfish in the Tennessee River. I’m excited it happened in my boat! pic.twitter.com/S0Jc7MNmSj

According to Field and Stream, the rare piebald catfish was caught by Rocco Mansueto on September 25th while fishing with Captain Joe Jellison who works at Scenic City Fishing Charters.

Capt. Jellison said the chances of catching a piebald fish like this are “one-in-a-million” and that he’d never had a client reel one in before. Those stats seem to track. I’ve featured a few rare piebald species here on BroBible in the past including this stunning golden tarpon caught a few years back in Florida. This albino shark caught in England also came to mind.

On top of the genetic mutation being quite rare, one thing that makes piebald species exceedingly rare in the wild is they are often extra vulnerable to predators. This piebald catfish is basically without its natural camouflage to hide from predators. The same goes for other piebald species. They stand out like a sore thumb in the wild and make for an easier snack than well-camouflaged animals.

With that said, it’s not completely unheard of for piebald catfish to be caught. It’s just a very rare occurrence. But here are a few other specimens caught in recent years:

How cool is this?! One of the more unique fish that I’ve angled through the years. Piebald Blue Catfish caught at Milford tonight. pic.twitter.com/R03MXdN7gn

We caught an extremely rare piebald Blue Catfish today! This cow-like pattern is caused by a genetic mutation, or should I say "moootation" pic.twitter.com/blAZWSp78Q

It is wild how the piebald catfish really takes on the pattern of a cow. It’s such a cool fish.

For more on this rare piebald catfish caught on the Tennessee River, follow the link above! And to read all about the Ultimate American Fishing Bucket List, check out that article by clicking that link to stay here on BroBible