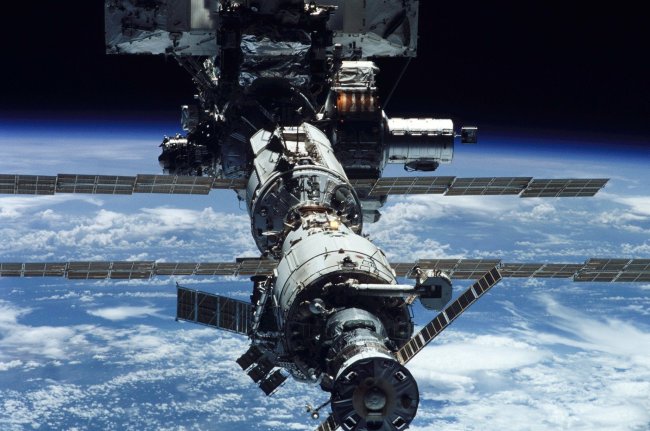 In 1999, the late, great Regis Philbin made his debut as the host of Who Wants to Be a Millionaire, a game show with a title that features what is possibly the most rhetorical question of all time when you consider you’d be hard-pressed to find anyone who would turn down the chance to answer some trivia questions to potentially join the Dos Comas Club (at least until the IRS gets its share).

Of the thousands of people to sit across from Philbin and the others who’ve since resided on the leather-backed throne he abdicated when Millionaire entered syndication, a dozen contestants have managed to win the jackpot (including one who took home a $2,207,000 purse). It’s still going strong more than two decades later but has lost much of the luster it had when it premiered, and while viewer fatigue obviously played a role in its decline in popularity, you also can’t overlook the knowledge Justin Timberlake dropped in The Social Network when it comes to explaining why it doesn’t have the appeal it once did.

The grand prize on Millionaire is a paltry sum compared to what Jeopardy! legends like Ken Jennings and James Holzhauer managed to make during their time on the program, and even though that number was unprecedented when it first aired, it eventually became commonplace when the reality television boom ushered in by the likes of The Amazing Race and Survivor arrived shortly after the turn of the millennium.

Those programs feature contestants battling it out in exotic locations around the world, but according to Deadline, there’s a new show in development giving away what is possibly the coolest prize in game show history in the form of a trip to a particularly far-flung locale: the International Space Station.

The production company behind the series dubbed Space Hero has apparently secured a spot aboard a SpaceX mission to the satellite in 2023 and will be giving people around the globe a chance to go toe-to-toe to become the one who ultimately gets to punch that ticket. It’s still early in its development but here’s what we know so far:

The selected group of contestants will undergo extensive training and face challenges testing their physical, mental, and emotional strength—qualities that are essential for an astronaut in space. The idea is for the culmination of the competition to be in an episode broadcast live around the world where viewers from different countries can vote for the contestant they want to see going to space.

The show will then chronicle the winner’s takeoff; their stay at the ISS for 10 days alongside professional astronauts traveling at 17,000 mph, orbiting the Earth 16 times a day; and end with their return to Earth.

A couple of years ago, a Japanese billionaire paid an estimated $20 million for a ticket for a trip to the Moon scheduled to depart the same year as this flight, so even though I’m not sure what the exact retail value of this particular prize is, your typical person isn’t going to find a much better opportunity to take this once-in-a-lifetime journey.

There’s currently no information concerning how you might be able to get in on the action and the only requirement revealed so far is “a deep love for space exploration,” which seems like a pretty solid prerequisite considering the topic at hand. However, you might want to take a look at what it takes to make it as an astronaut for NASA to make sure you’re as prepared as you can be when it comes time to audition.